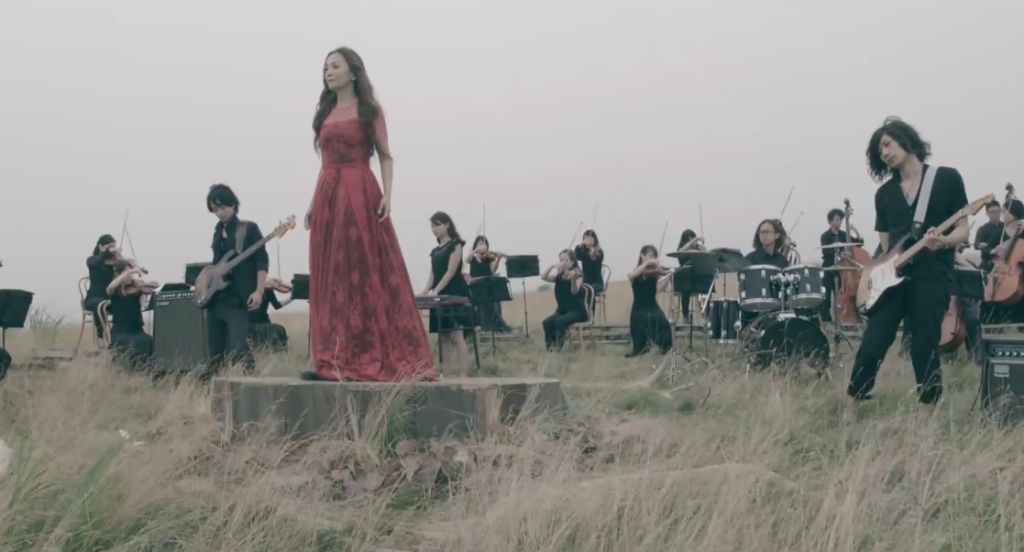 Current featured artist Tomomi Kahara has released the PV for the song ‘HOWEVER‘, a cover of GLAY’s chart topping song released in 1997. The video was shot at the Mount Kirigamine Plateau in August with a red-dressed Kahara backed by a 40-member band.

Her new cover album ‘MEMORIES 2 -Kahara All Time Covers-‘ will be released on October 1st, and other than GLAY, will feature a plethora of hit songs from Akina Nakamori, Mika Nakashima, LUNA SEA and more.