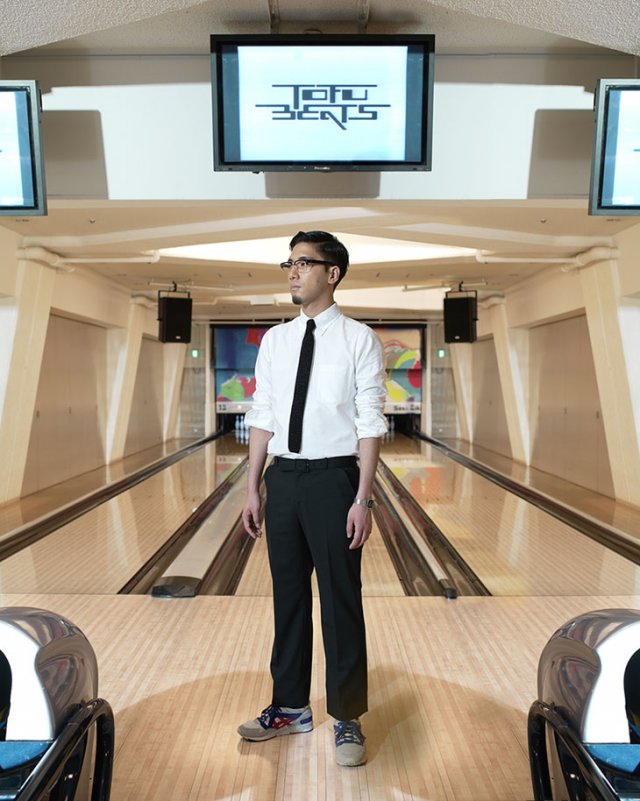 As previously reported, tofubeats is releasing his major label debut album, “First Album”, on October 2. Today, he released the music video for one of the album’s tracks, “Poolside.” On “Poolside”, tofubeats enlists the help of PES of the group RIP SLYME. Check out the music video after the jump!