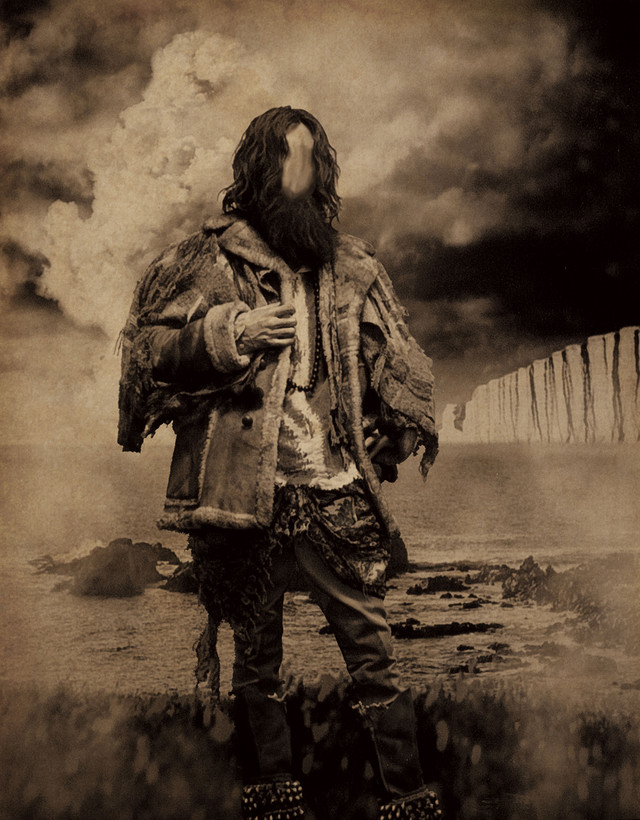 This week the dresscodes – Ryohei Shima’s solo project – released their sixth studio album “Jazz“. In conjunction with this release, two parts of a promotional short film titled “THE END OF THE WORLD PARTY” have been uploaded to the dresscodes’ YouTube channel.

“THE END OF THE WORLD PARTY” is the brainchild of both Shima and director Julien Levy, the latter of whom wrote the original screenplay and directed the project. As the name suggests, the film gives a snapshot of a world where things come to an end not with a bang, but with a whimper – so why not have a party to send it off?

The project stars actresses Shuri and Yuuka Kouri, as well as Shima himself, and features a number of tracks from the latter’s new record as its soundtrack. Between the two parts, album opener “Dead End”, ” Eli, Eli, Lema Sabachthani?”, “Chill-teru”, “Cargo Cult”, and “Wara no Inu” are all previewed.

You’ll find both of the available sections of this promo. film right after the cut.