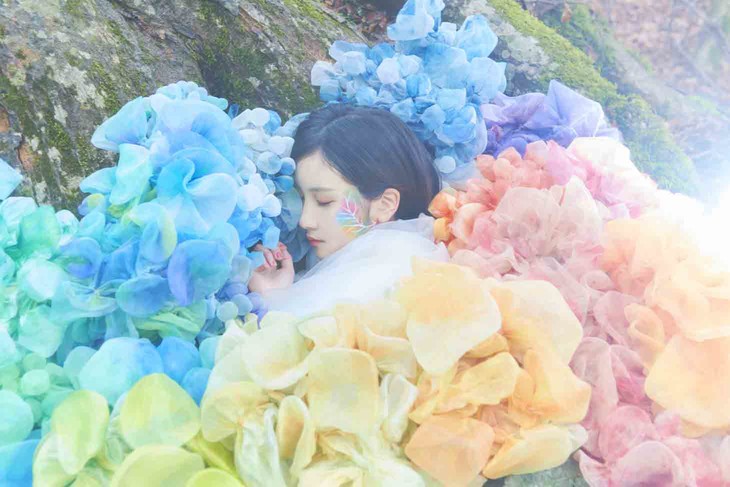 Singer/songwriter Akira Yuki has announced that she will be releasing a new single titled “Tanjou ~Birthday~” on June 5th. This will mark Yuki’s first release under Victor Entertainment’s Speedstar imprint, and thus her major label debut.

Ahead of this release, the music video for its lead track “Birthday” has been uploaded to her YouTube channel. Directed by Tomohiro Matsumoto, this striking PV attempts to convey the song’s meaning through the use of food.

Read on below to find both this music video and the cover and track list for “Tanjou”.