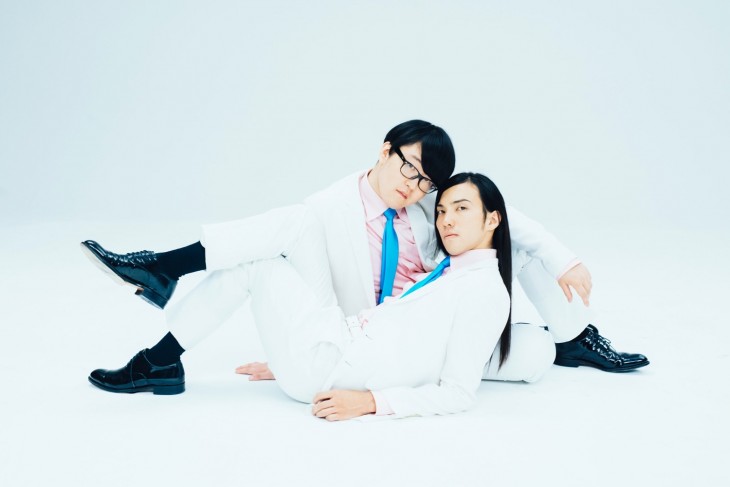 As previously reported, the Avec Avec / Seiho duo Sugar’s Campaign will release their debut album “FRIENDS” on January 21. Today, the duo released the music video for the album’s opening track, “Holiday.” “Holiday” is a funky track clearly in line with the duo’s influences such as Yamashita Tatsuro and Okamura Yasuyuki. Check out the video after the jump!