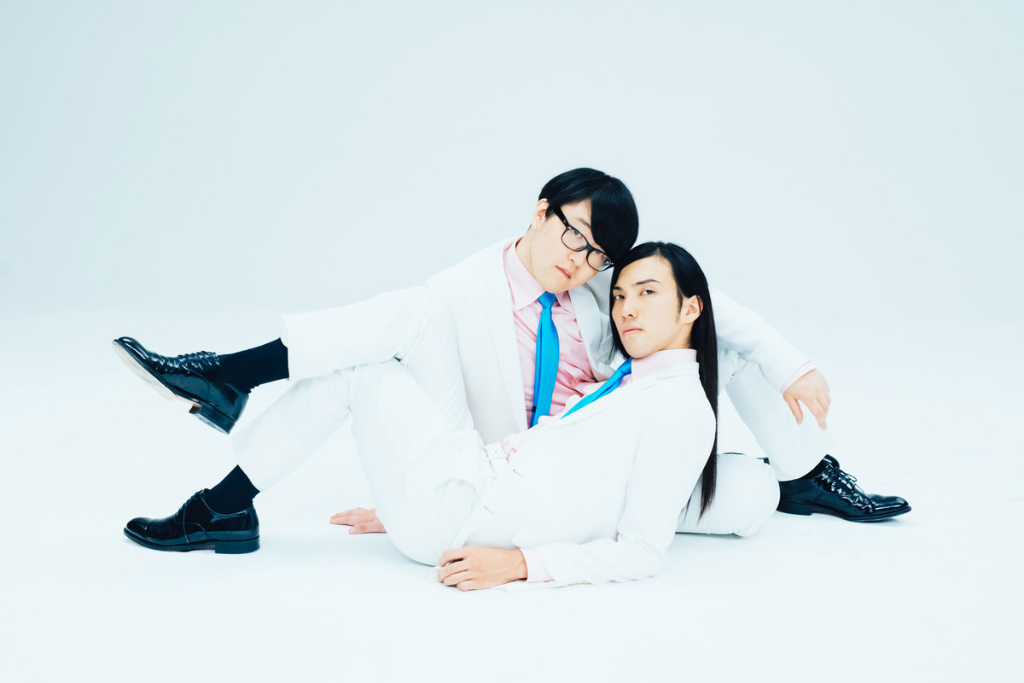 City pop/electro duo Sugar’s Campaign, comprised of Takuma Hosokawa (otherwise known as Avec Avec) and Seiho Hayakawa (otherwise known as seiho), will be releasing their first full-length album on January 21st. Titled FRIENDS, the album will come in regular and limited editions and features an original comic book as a store-specific bonus.

Strongly inspired by the likes of Yasuyuki Okamura, Toshinobu Kubota, Todd Rundgren, and 90’s anime, the duo formed in 2011 and made their debut in 2012 with the track “Netokano”, a nostalgic-sounding laidback song with 90’s flavor, and later released it as a single in September of this year. They released their major debut single “Holiday” on November 26th. Check out the cover/tracklist of FRIENDS and the PV for “Netokano”, which has amassed over 100k views on YouTube, below! 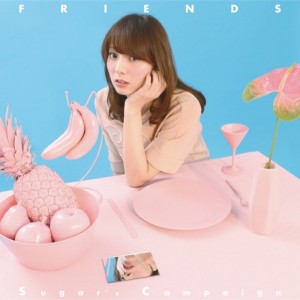 Additionally, the PV of “Netokano”:

FRIENDS will have two release parties on March 19th and 20th in Tokyo and Osaka respectively. All release information courtesy of Natalie.