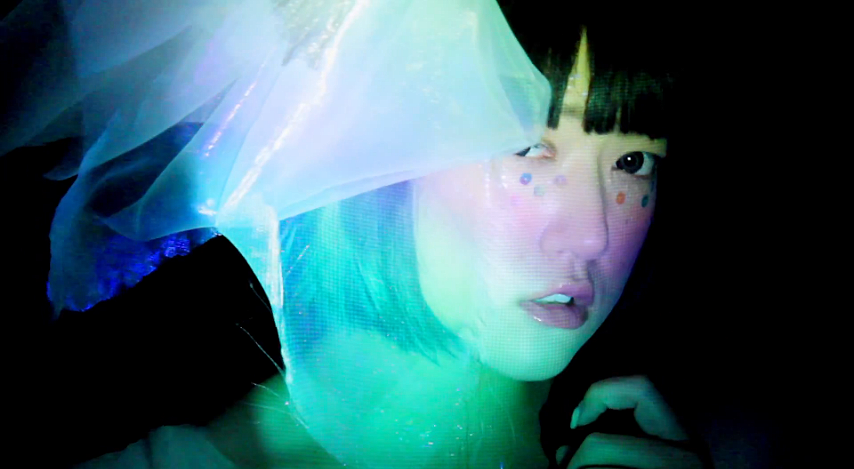 Electronic music project spoon+ headed by vocalist aco recently surprised fans with a PV for a track off their third original album “eat”. The song, titled “Night Diver”, is a mellow departure from spoon+’s usual sound, and the PV features aco against a dark backdrop punctuated by color projections and interesting visual effects. aco is additionally responsible for having directed the PV. Check it out below!