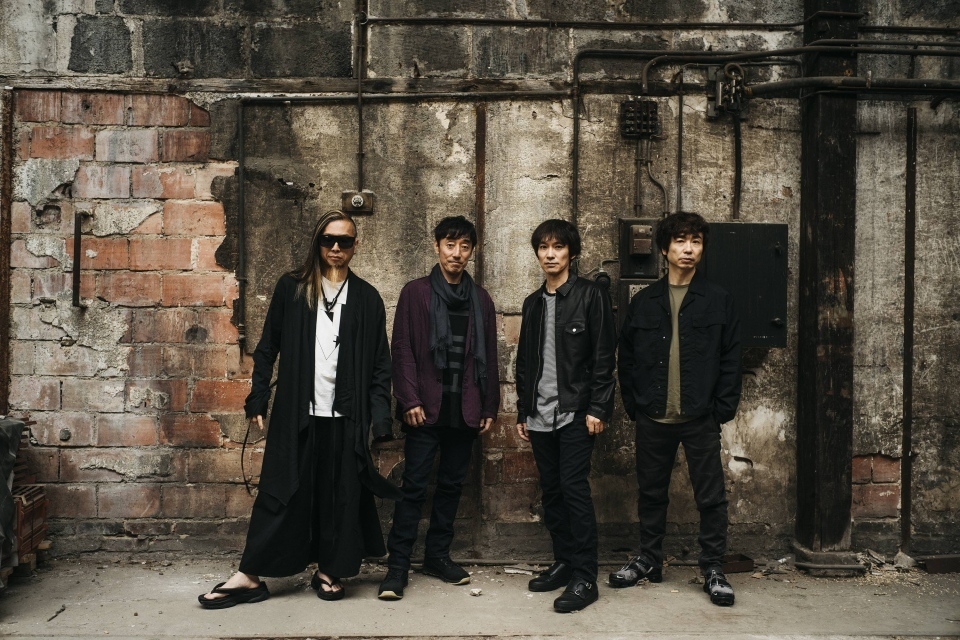 As we’ve reported previously, popular rock band Spitz will be releasing a new album titled “Mikke” next week on October 9th. Ahead of the longplay’s street date, the group have chosen to publish the PV for its lead track “Arigatosan” to their YouTube channel.

The video, directed by videographer Daisuke Kitayama, focuses of the band’s performance of the mid-tempo number in a cramped apartment room. The location was a particular request of the group, who felt that the track suited such an enclosed space.

The full music video for “Arigatosan” – plus a radio-rip of title track “Mikke” – can be found just beneath the fold.