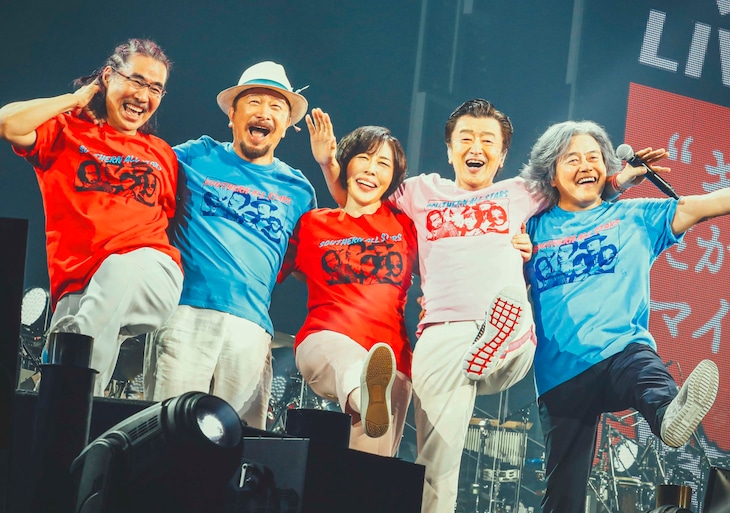 To coincide with this announcement, the group have chosen to publish the full PV for the song to their YouTube channel. The video includes a mixture of scenes from both their past concerts and their more recent live at the Tokyo Dome, as well as special behind-the-scenes footage.