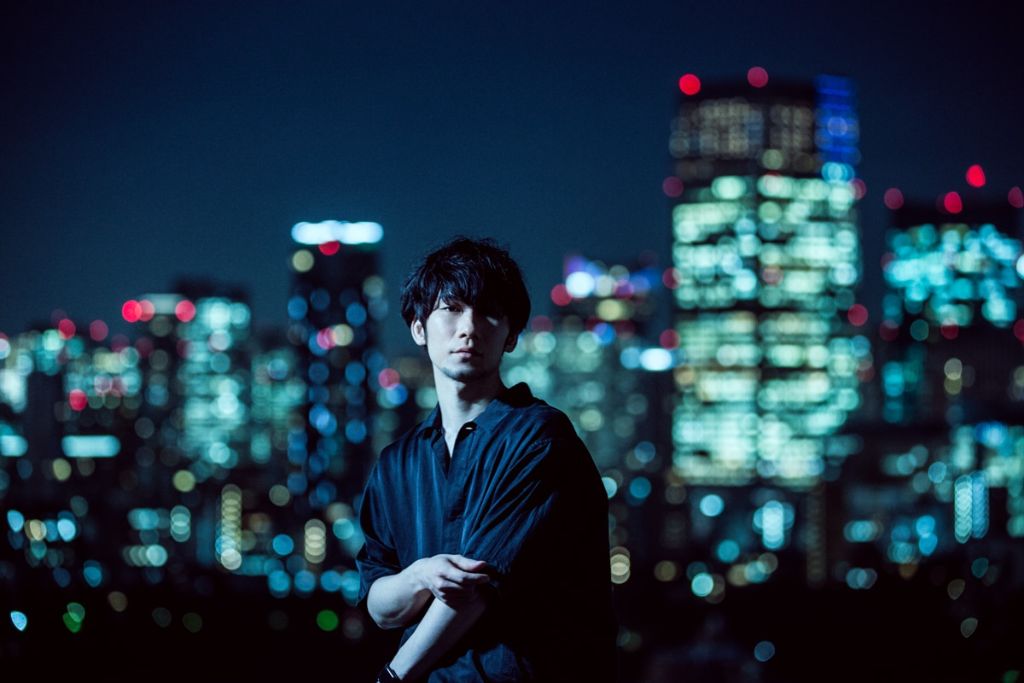 This week singer/songwriter TK from Ling Tosite Sigure released his latest track “melt” as a digital single. Of note, the song features suis from the popular music duo Yorushika as a guest vocalist, marking the first time that she’s appeared in this capacity.

In conjunction with the track’s release, a music video for “melt” has also been uploaded to TK’s YouTube channel. Directed by Kentaro Saisho, the clip merges striking live-action footage with equally enthralling CG visuals.

You can find the full PV for “melt” below.