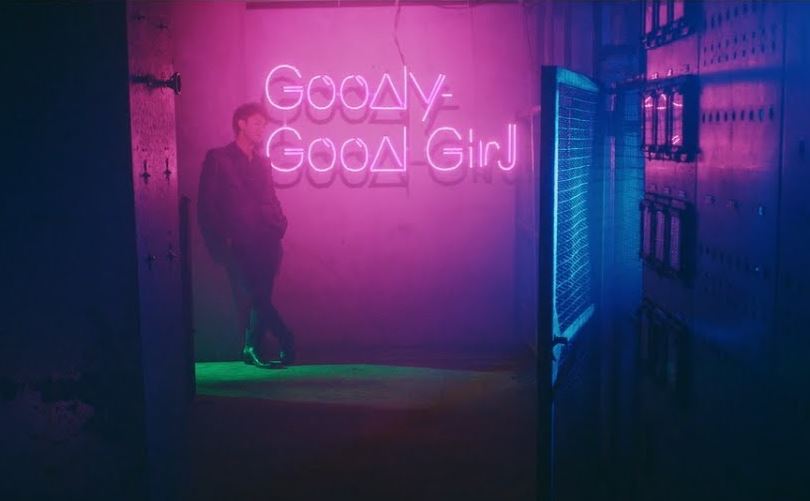 The music video teaser for new song from AAA member Shinjiro Atae “Goody-Good Girl” has been uploaded to YouTube.

Performed for the first time at “Mynavi Girls Award 2017 SPRING/SUMMER“, his website claims fans have been BEGGING for him to officially release this cool, mid-tempo dance tune; prayers answered!

Utilizing the blue and pink contrasting lighting scheme that has been taking over music videos across the globe this year, the video shows off Atae’s dance skill in a parking structure with Da-iCE members backing him.

Shinjiro Atae’s new song “Goody-Good Girl” will be released digitally on July 19. This song will be his second release following his digital single “Reunited” released back in June of last year.