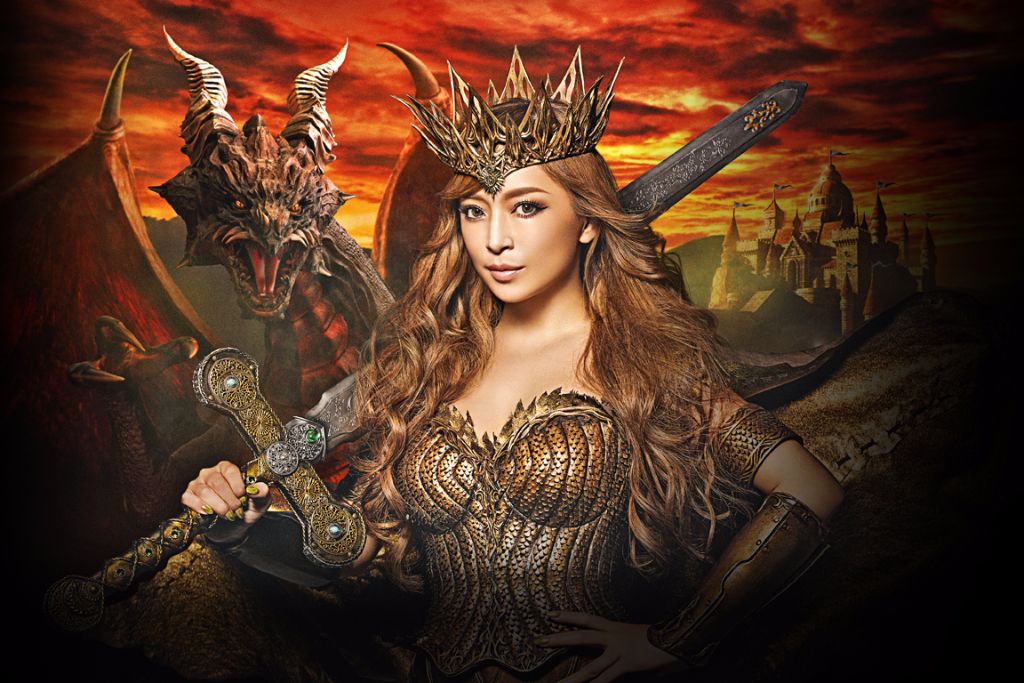 Chanteuse Ayumi Hamasaki updated her Twitter with fury on the 3rd to call out a fan that shared pictured of her home and shared her address.

The Twitter user in question drove to her house at night and used their car’s headlights to take photographs that not only showed the outside of Hamasaki’s house, but the interior through the windows as well. As Hamasaki’s mother, a non-celebrity, lives on a different floor of her home, she wouldn’t let this user put her family’s privacy into jeopardy.

The following tweet I’ll keep without deleting it because I do not want this to end on the pretext that it only concerns someone in show business. I am not the only one living here, but also my family who are dear to me. If it was only the exterior of the house (although I would prefer not even that), but it’s absolutely inexcusable photographing and post pictures that go so far as to show the inside of the house.

In addition, @hanachan_87LOVE visited [my house] at night and used the headlights of their car to take pictures. It really exceeded the limits, so I just contacted the police. This wasn’t just ordinary curiosity [in me].

The user’s account, who was seemingly a fan, has since been deleted.

In her latest tweet, Ayu asks fans not to worry, saying she needs to “be firm” so her family can “continuing living [there] happily.“