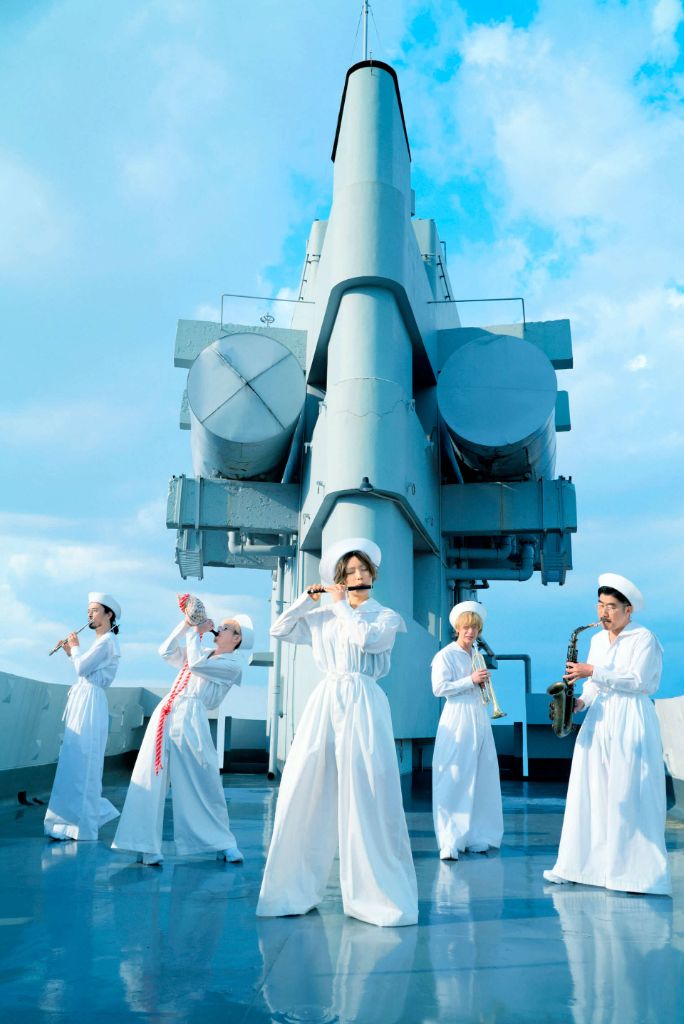 On June 9, Tokyo Jihen will release their new album, “Ongaku.” Ahead of the album’s release, the band has released a teaser for it. The teaser serves as a music video of sorts for the opening and closing tracks on the album, “Kujaku” and “Ippuku”, respectively. “Kujaku” is a laidback, jazzy hip hop song, while “Ippuku” leans more towards dance pop.

In the video, Shiina Ringo is joined by the Osaka sister dance duo SIS. The trio are dressed alike, almost like a set of triplets. Their looks flucuate between masculine-leaning tailored blazers and more feminine sequin boyshorts and over the knee Gucci boots. Check it out below!