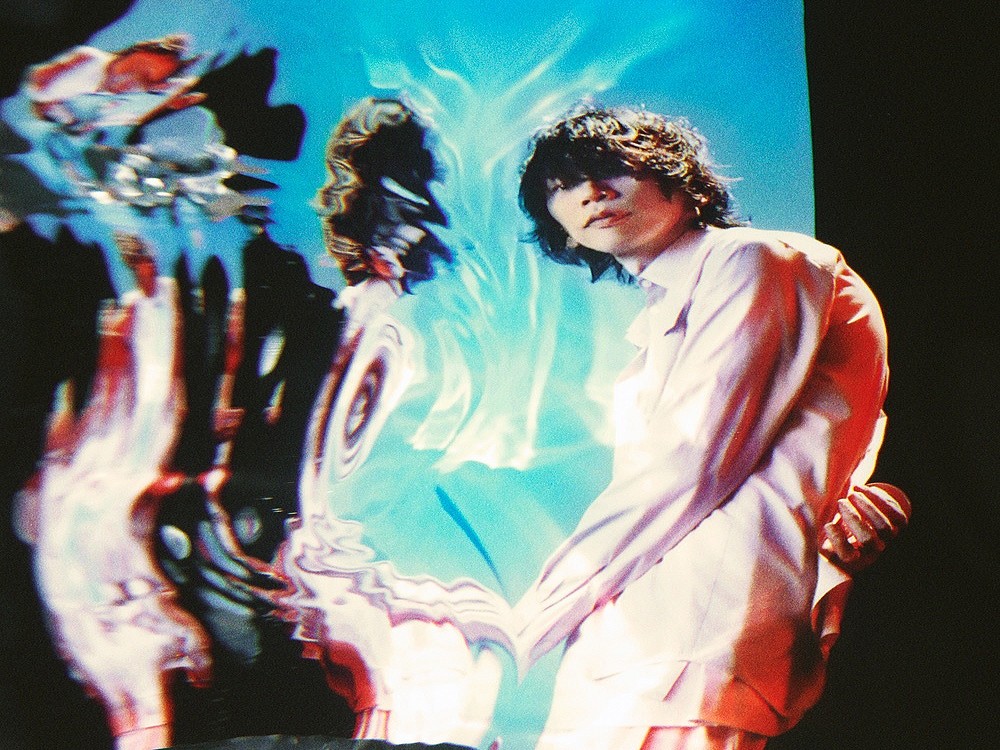 Ahead of the single’s release date, the music video for its lead track has been published to Kenshi’s YouTube channel. The clip, which was directed by frequent collaborator Tomokazu Yamada, stars both the singer and dancer Koharu Sugawara, who previously worked with Yonezu for his 2018 NHK Kouhaku Uta Gassen performance.

You’ll find this cinematic music video, as well as the cover and track list for “Pale Blue” if you read on below.