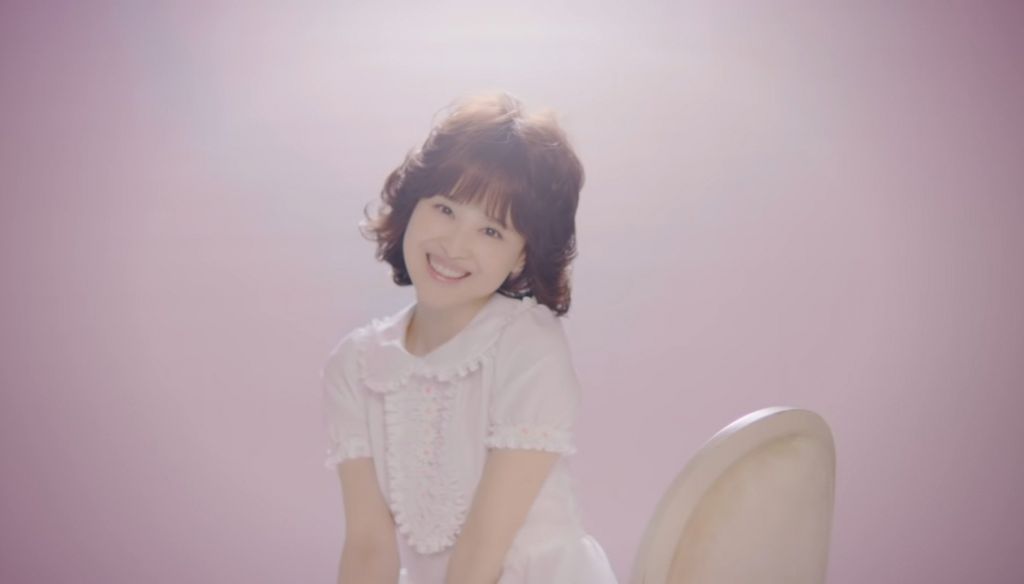 Fourty one years ago today, Seiko Matsuda debuted with the single “Hadashi no Kisetsu.” In honor of this anniversary, today she is releasing a new digital single, “Aoi Sangoshou ~Blue Lagoon~.” The song is a self-cover of her 1980 classic “Aoi Sangoshou.”

Speaking of this remake, Seiko said that “Aoi Sangoshou” is her favorite song, and that she is excited to cover it in a rearranged form 40 years after her debut.