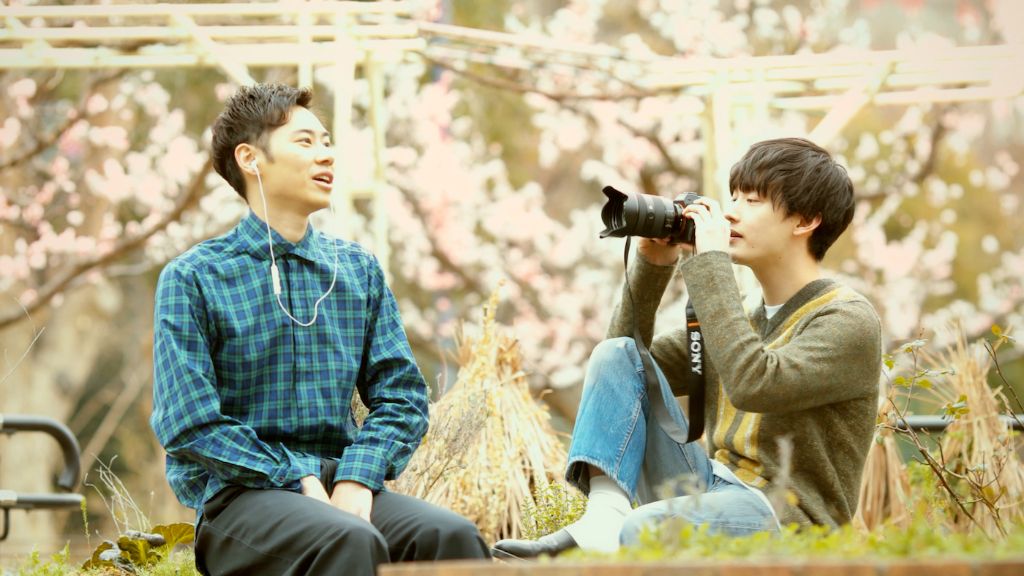 On April 21, Mukai Taichi will release his new album, “COLORLESS.” The album’s title comes from the desire to live life freely, creating the future with one’s own color.

“COLORLESS” will include the previously released songs “Boku no Mama de”, “Comin’ up”, “Get Loud”, “Love Is Life”, and “BABY CAKES.” The album will also include the song “We Are”, as a bonus track. Taichi debuted the song last August at his online concert “Supplement Live at Zepp Haneda (TOKYO).” “COLORLESS” will feature production by the likes of CELSIOR COUPE, grooveman Spot, mabanua, and SONPUB.

Taichi has now released the music video for his album’s title track. The song, which was produced by Momota Rui of agehasprings, has the theme of “feelings as they are.” The music video features Taichi acting for the first time, alongside Tozuka Junki. It was directed by Nakae Isamu and written by Mizuhashi Fumie. The video focuses on two best friends, played by Taichi and Junki. Check it out below, along with more information on Taichi’s new album!