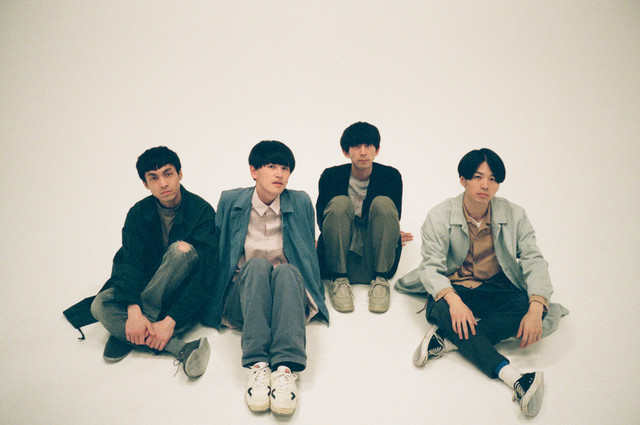 On June 8, mitsume will release their new album, “A Long Day.” The band has now released the music video for the album’s opening track, “Akogare.” The song serves as the ending theme for TV Tokyo’s variety show “Moyamoya Summers 2.” In the video, the members of mitsume perform the song in an all white setting. Check it out after the jump!