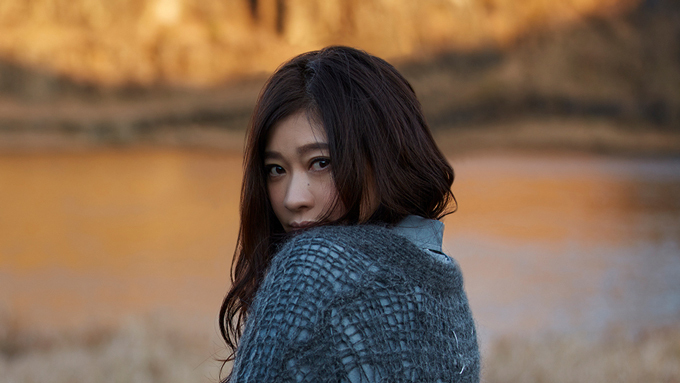 On February 14, “Fishbowl Wives”, starring Ryoko Shinohara, debuted on Netflix. She is also the singer of the show’s theme song, “Crazy for you.” Ryoko is performing the song under the name “sino R fine“, which comes from the musical term “sino al fine, meaning “until the end”, reflecting her desire to only sing within the drama.

“Crazy for you” was digitally released in tandem with the drama. This song marks Ryoko’s first musical release since her 2003 collaboration with Shiina Junpei, “Time of GOLD.”

“Crazy for you” was provided to sino R fine by Kato Miliyah, Che’Nelle, and SUNNY BOY. Check out the music video for it below!