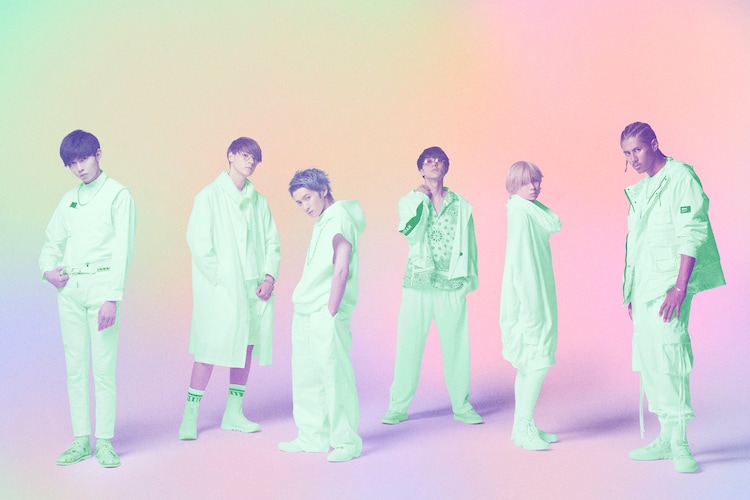 The group is debuting with two songs, “Hazed Reality”, released February 18, and “Lucid Dream”, out February 25. The two songs contrast the worlds of reality and dreams. Check out the videos for both below!