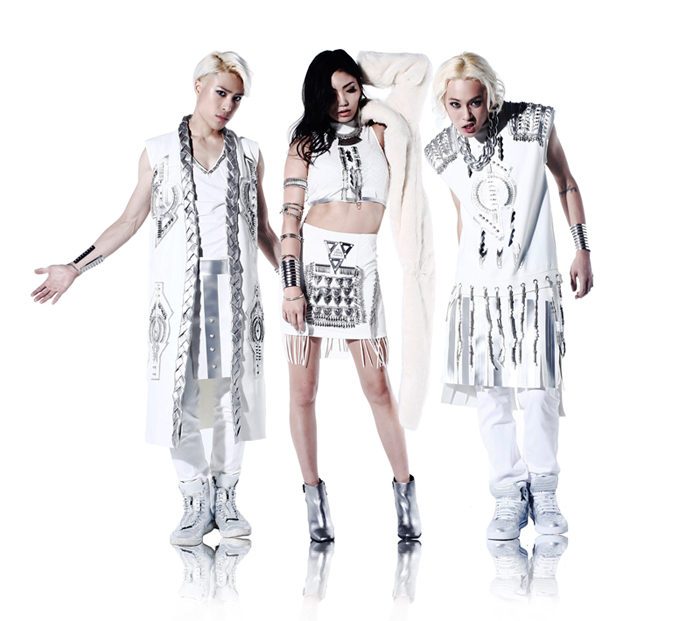 Singer Raychell has joined the string of artists releasing summer jams. Today she released the music video for her August 19th release, Krazy and keeps up her party girl image. The song and music video features the rap duo, RICKEY & RABBIE. This is not the first time she has collaborated with the act as she has released a mini-album earlier this year with them. The song is described as being a dance song with an ‘upper’ tune. And is actually being used as the theme song with the Japan release of Human Centipede 3.

Fitting with the summer theme, Raychell parties like there’s no tomorrow on a boat with friends. In a clever way, the music video manages to work scenes from the Human Centipede 3 into the music video. While the party guests are out on the veranda, they are one by one drawn away, to the television screen with features clips from the movie. However the guests can’t seem to stomach the scenes and collapse, however it’s all according to Raychell’s plan?

To find out more, check out the music video below!