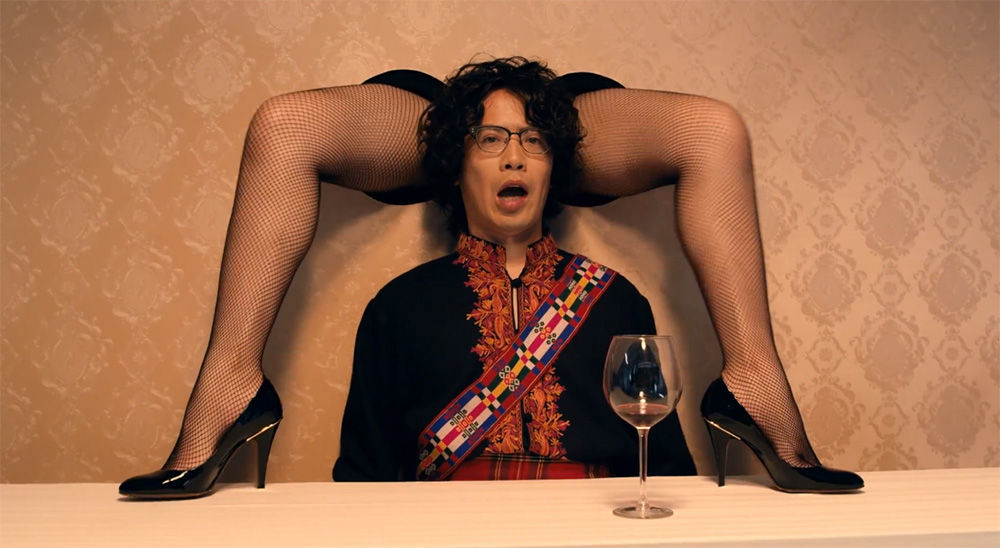 With flopping fish, kilts, human puppets combined with traditional Japanese elements, something this bizarre could only be brought to you by Jun Tamukai, winner of many awards as the mastermind behind most of Kyary Pamyu Pamyu’s music videos and commercials.

It’s probably better to not question it.

The description of the video poses many questions in English for us: