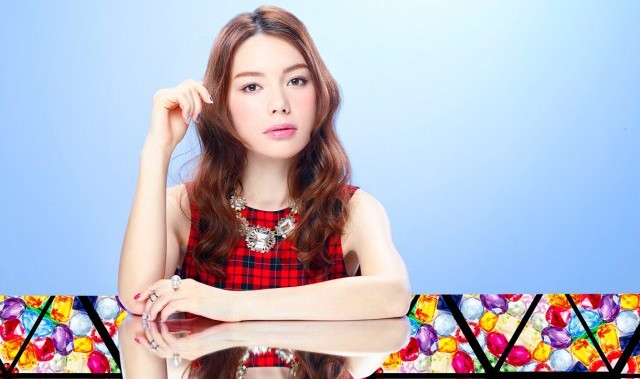 It was revealed Rei Yasuda will release her 1st album ‘Will‘ on October 8th.

Also known as Rachel Rhodes, she is a model and singer that started out as a member of the virtual musical and visual project Genki Rockets at the age of 13. Last year at 20, she began her solo career.

To promote her upcoming album, the music video for her fourth single ‘Mirror’ was uploaded to her official YouTube page. The song is used as the ending theme for MadHouse Studios anime ‘Mahouka Koukou no Rettousei’. Check that out below.