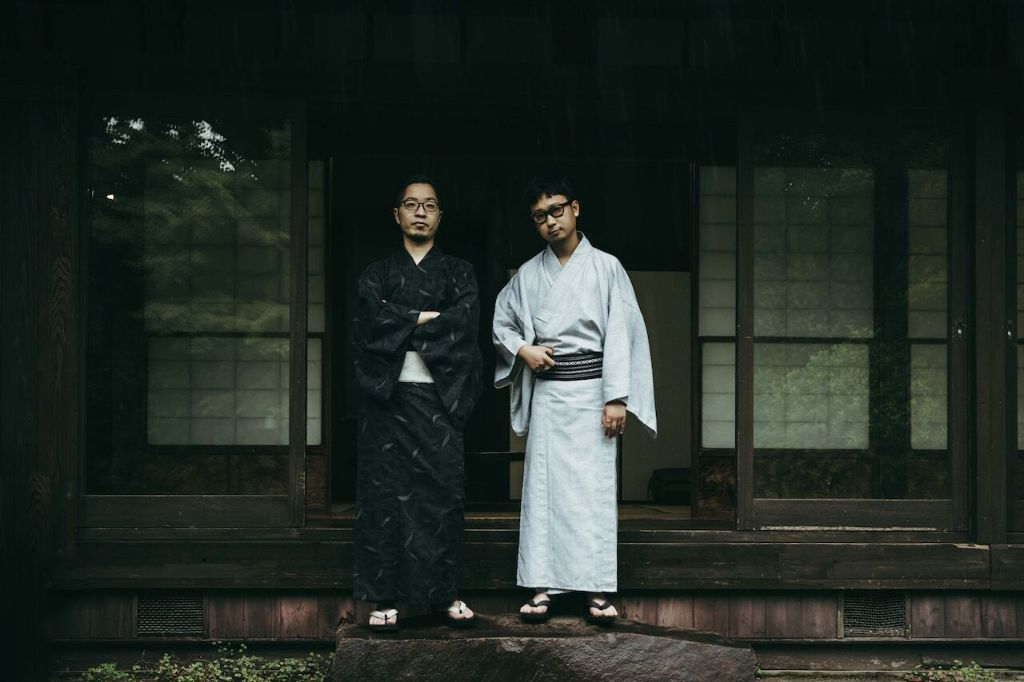 On August 3, PUNPEE and BIM will release “Syonen Jidai”, a collaborative EP. The five song release includes the song “Jammin’97”, a collaboration with ZEEBRA, which was premiered on July 31 at “FUJI ROCK FESTIVAL ’22.”

In tandem with the EP’s release, PUNPEE and BIM have released an animated lyric video for the EP’s opener, “Kids Return.” The animated video mirrors the popular lofi video that are on YouTube. Check it out below!