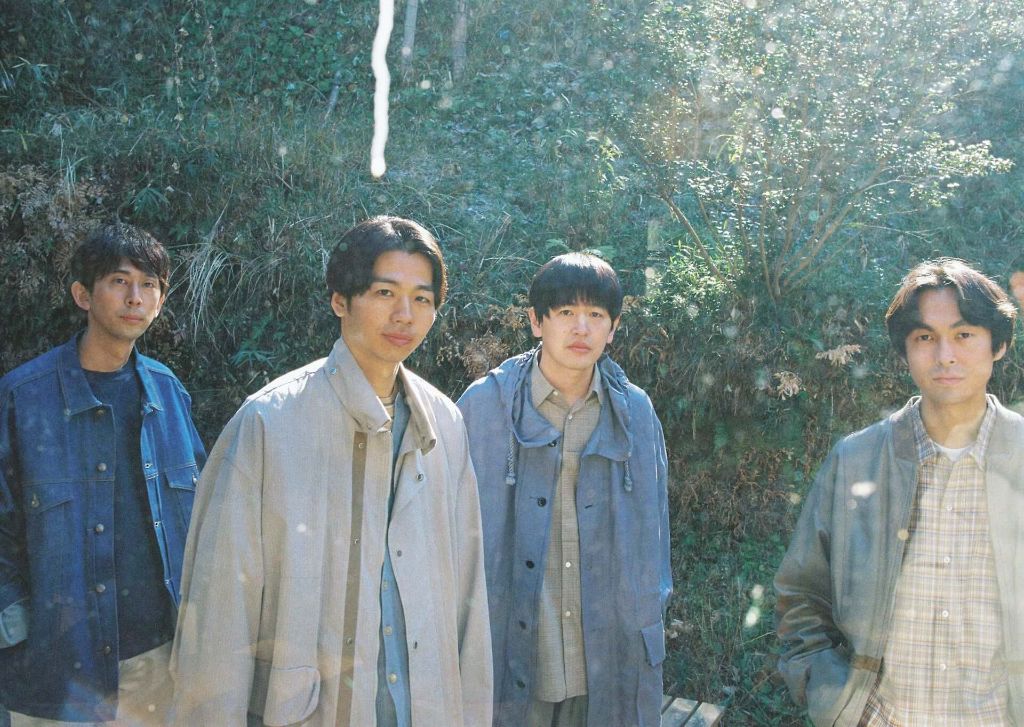 On August 3, mitsume will release their new album, “mitsume Live ‘Recording’.” This album was record at the concert of the same name that the band held this past February at Tokyo’s Otemachi Mitsui Hall.

To record the album, mitsume brought the console that they use in the recording studio to the venue. They recorded then recorded a mixture of old and new songs as they normally do in the studio, and then overlayed additional instruments.

mitsume recently released the music video for one of the songs off the album, “number.” The song originally appeared on their 2014 album “Sasayaki.” The new version of “number” is markedly different than the original, featuring a richer sound and brighter feel. In the video, mitsume can see seen recording the song live at Otemachi Mitsui Hall. Check it out below!