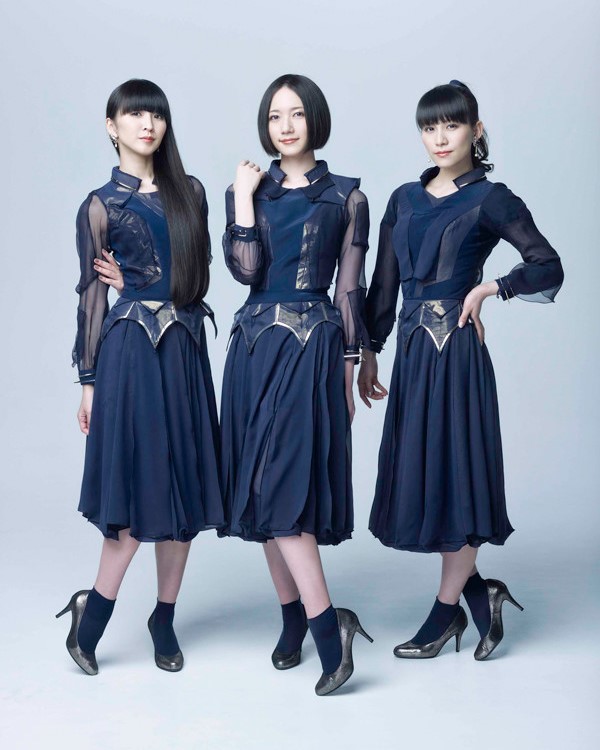 Perfume’s YouTube channel has just uploaded the short version of their newest digital single “FLASH”, which has recently achieved second and third place in Recochoku and iTunes respective digital singles charts. The rather simple MV features the trio in an empty room whose lighting varies through the clip, creating different contrasts with Perfume’s black dresses. The video mainly consists of the now revealed choreography, which is heavily inspired by Kung Fu moves. Check it by yourself after the jump!

The full version of the MV comes in both limited editions of their new album, “COSMIC EXPLORER”, which will be released on April 6th.