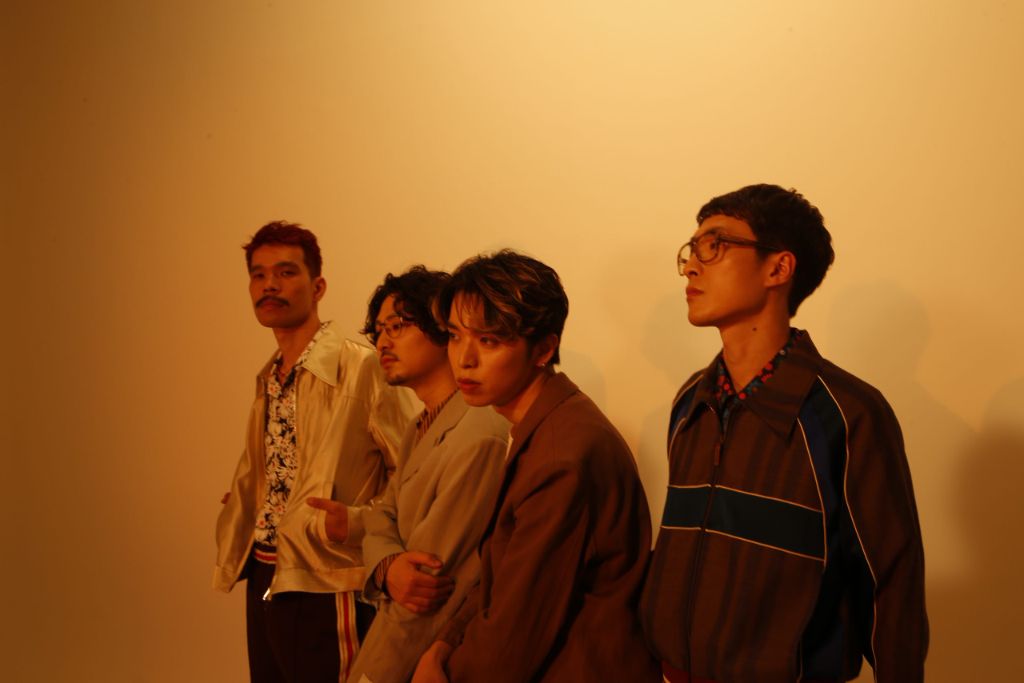 On September 8, PEARL CENTER will release their debut album, “Orb.” The 12 song album will include the previously released digital singles “Alright”, “clouds”, “Orion”, and “Flutter.”

Ahead of the release of “Orb”, PEARL CENTER has released the music video for one of the album’s new songs, “NEVER TOO LATE.” Check it out below, along with more information on PEARL CENTER’s debut album!