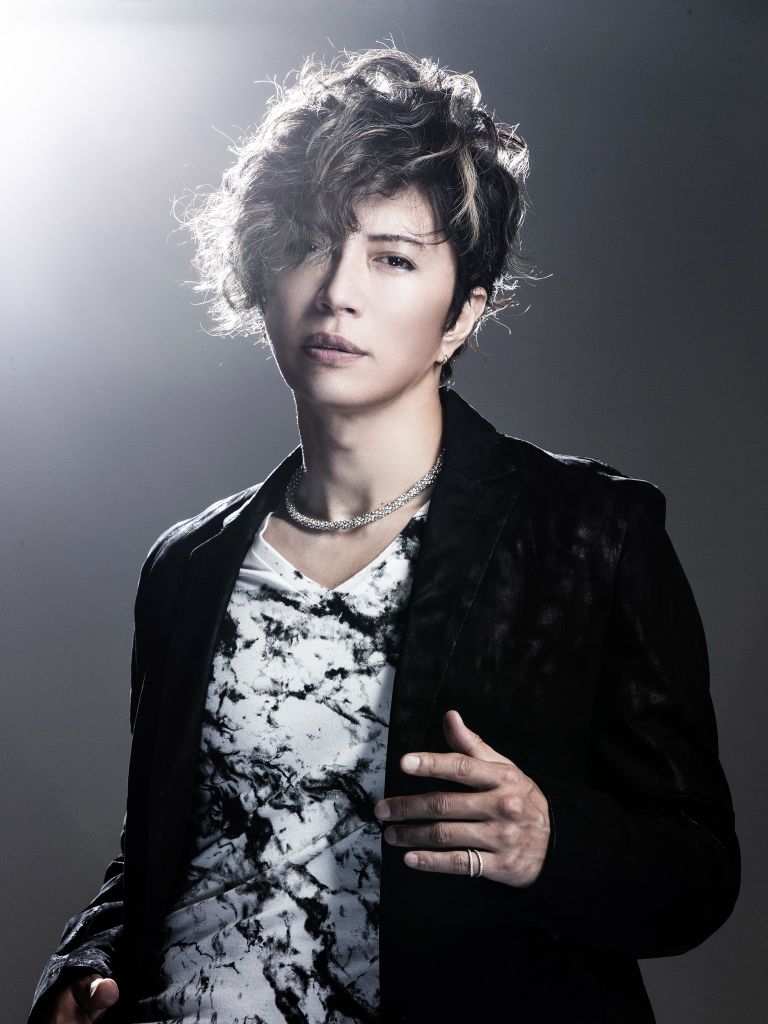 It has been announced that GACKT will suspend his activities indefinitely. GACKT came to this decision after consulting his doctors and his management.

He suddenly became ill after arriving in Japan on August 6. A nervous system disease from his early childhood has reappeared, triggering a life-threatening condition.

GACKT has been in poor physical condition for the past few weeks, even losing ten kilograms. He is now in stable condition. However, he was diagnosed with severe dysphonia, a physical disorder of the mouth, tongue, throat, or vocal cords which causes difficulty in speaking. Given that it is now difficult for him to speak, it is surely difficult for him to sing. In fact, his doctor said it was impossible for him to sing in his current state.

GACKT will return home to Malaysia and receive treatment for his current illness, with the hope that someday he can return to music.