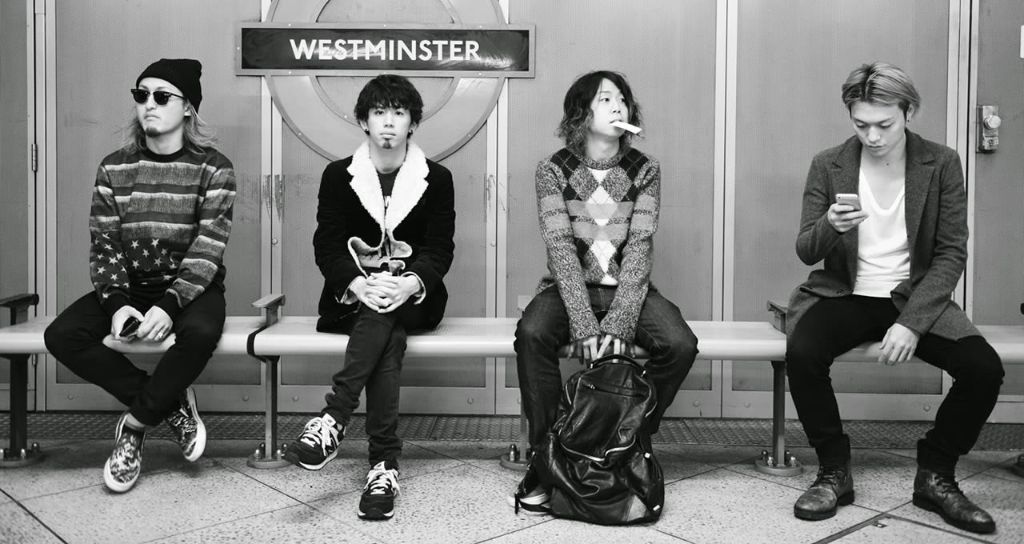 The PV is made up of scenes taken from their documentary film Fool Cool Rock! released in May, showing clips from their concerts overseas and moments with the band members backstage.

ONE OK ROCK will be playing two dates at Yokohama Stadium on September 13th and 14th.