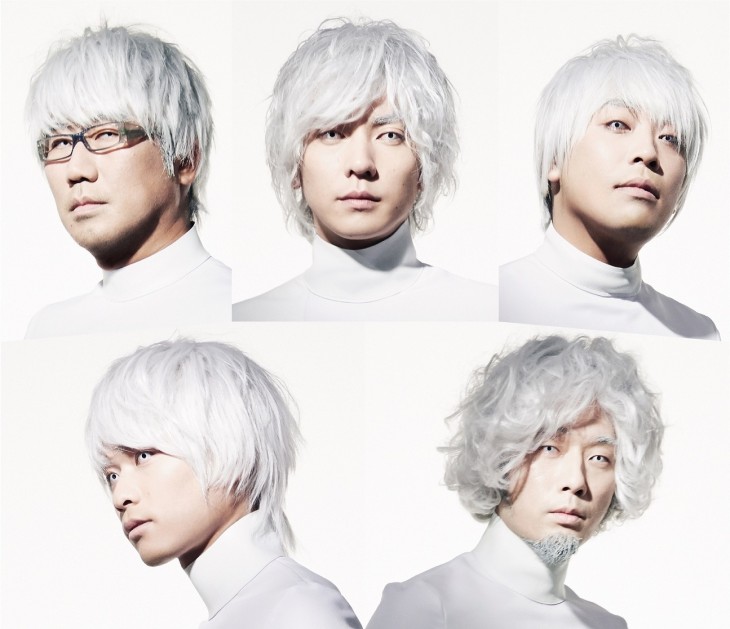 THE TURTLES JAPAN have released the video for their debut song “It’s Alright!”.

The band consists of Ryuta Yamamura (Vo) and Kazuki Sakai (G) from flumpool, Seiji Kameda, music producer who has worked extensively with Ringo Shiina during his tenure with their band Tokyo Jihen for 7 years, WEAVER’s Yuji Sugimoto (Key) and Tom Tamada (Dr). They came together in July and will only be together for a limited time.

The group’s concept is reflected in the video with their PV and jacket styling, wanting to “tear down borders and enjoy music freely”.

THE TURTLES JAPAN’s first single “It’s Alright!” will be released as a single November 19th.

The song has been announced as the opening theme of TBS TV series “CDTV” and will begin broadcast on the 10th of November.