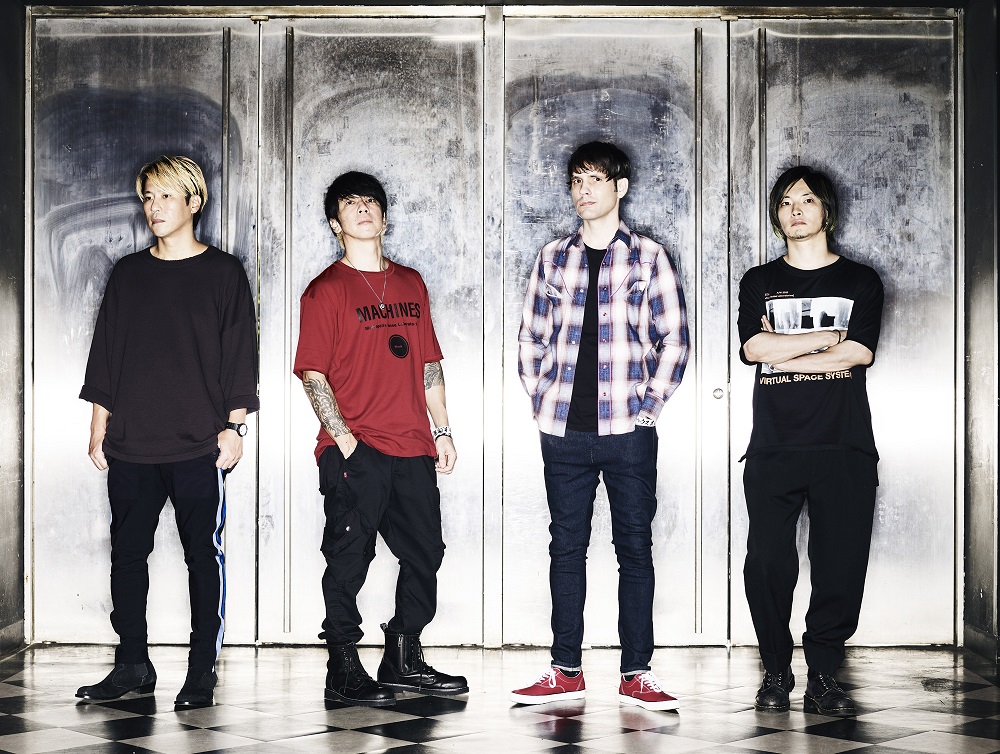 Last month we reported that punk-rock band MONOEYES would be releasing a new full album titled “Between the Black and Gray” on September 23rd. Now that this date has arrived, they have chosen to publish the music video for the record’s lead track “Fall Out” to their YouTube channel.

The PV focuses primarily on the quartet’s performance of the song inside a dark and industrial-looking warehouse. As the video progresses, screens to either side produce greater and greater amounts of light, slowly filling the space.

You’ll find the full version of this clip right after the cut.