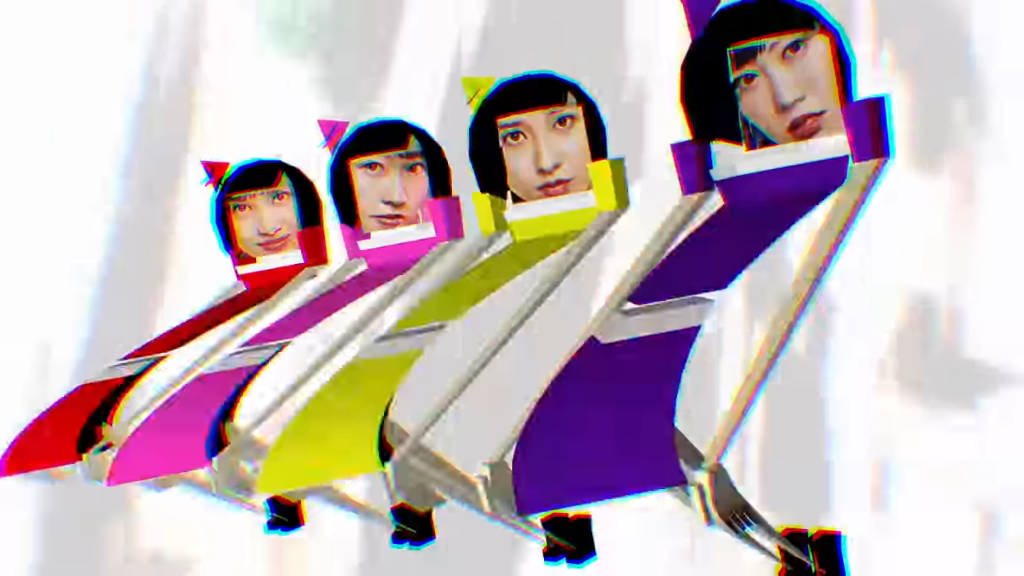 Momoiro Clover Z has released the music video for their new song “MORE WE DO!” from their upcoming self-titled 5th album to be released on May 17.

“MORE WE DO!” is a song produced by four-member girl band CHAI—lyrics written by Yuki, composition by Mana, and arrangement by CHAI as a whole.

The song combines the vocals of the four Momoclo members with lyrics, melodies and musical styling unique to CHAI, on brand with their Neo-Kawaii ethos (which is “Everyone is cute“).

The music video is a strange, low-fi 3D-rendered work in which the Momoclo members are low polygon figures that move freely in all directions in synchronization with the music.