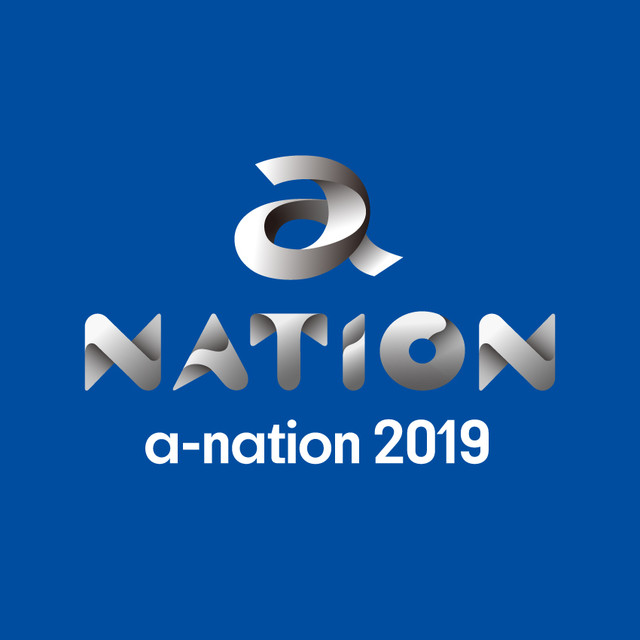 Avex has announced the acts set to perform the first three dates of their annual music festival a-nation.

This year, a-nation 2019 consists of 5 dates from July to August to be held in Aomori, Mie, Fukuoka and Osaka.

Besides the headliners, each stop on the tour features opening acts and shooting acts—a term avex uses to refer to new, rising acts within their roster.

Performers for the final two dates on August 17 and 18 in Osaka will be announced at a later date.

Since its start in 2002, a-nation has went on to attract over 5.8 million guests over the years making it Japan’s largest music festival.