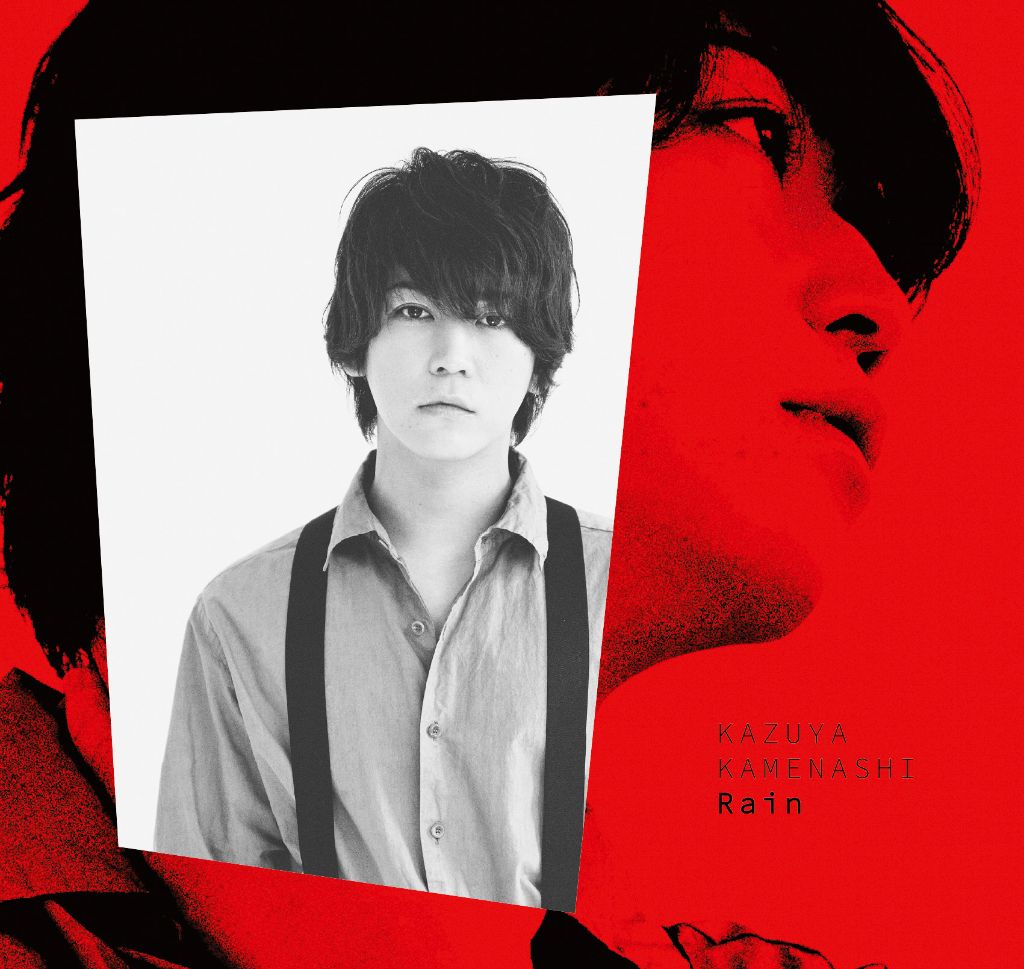 It’s serving as the official theme song for the drama series “Strawberry Night Saga“, also starring Kazuya in one of the lead roles. Fans will have the option to purchase three different versions of the single.

Limited Edition A comes with two DVDs. It features the full MV and making-of footage of “Rain”, along with his entire “Follow Me” solo concert held at the Tokyo International Forum on August 31, 2017th. A special lyric booklet will also be included. Priced at 3,500 yen this is quite the deal!

Limited Edition B comes with one DVD, and a MV for the track “Te Wo Nobase”. Select footage from another date of his “Follow Me” tour will also be on the DVD, along with a 20-page booklet.

In “Strawberry Night Saga” Kazuya plays the role of Kazuo Kikuta, a new member of a police murder investigation team. Kazuo isn’t very talkative, but always pulls through with his strong sense of justice. He works closely with Reiko Himekawa (Fumi Nikaido).