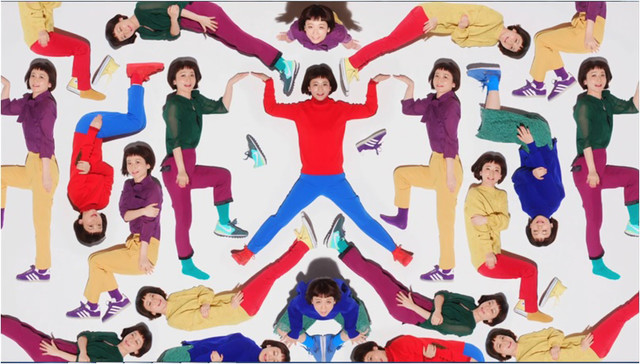 Not too long ago Arama!Japan had reported that Yasutaka Nakata and one of his muses Mito Natsume were planning to release ‘Puzzle‘; the ending song for “Puzzle & Dragon X“. Those curious about the release now have a little sample of what to expect, since the PV for the song has been uploaded to Mito Natsume’s official youtube channel. What can be mostly described as typical Nakata work, the song is very light, playful and carefree with some restraint. Nakata has also chosen to mostly use instruments with a more a organic sound for this number.  The PV features Miss Natsume’s  trademark quirkiness as she creates a puzzles of herself. Come take a look at ‘ Puzzle ‘!