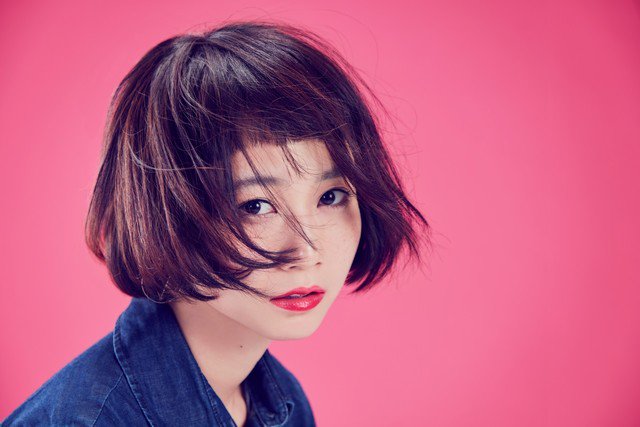 Yasutaka Nakata‘s latest muse, Natsume Mito, is set to make her anison debut with Puzzle & Dragon X’s new ending theme, “Puzzle”, starting January. The singer herself described the track as “a dance number”. As in case of the rest of Mito’s songs, “Puzzle” is written and produced by Nakata.

The visuals for “Puzzle” reveal Mito’s mature image in contrast to her cuter side that accompanied the singer-model’s previous releases. The single is scheduled to be released on February 22.

There will be two editions of the single, with the tracklists to be unveiled later. Mito has also announced a “One Man Tour” in support of the single that will cover Tokyo, Fukuoka, Osaka and Niigata among other cities.