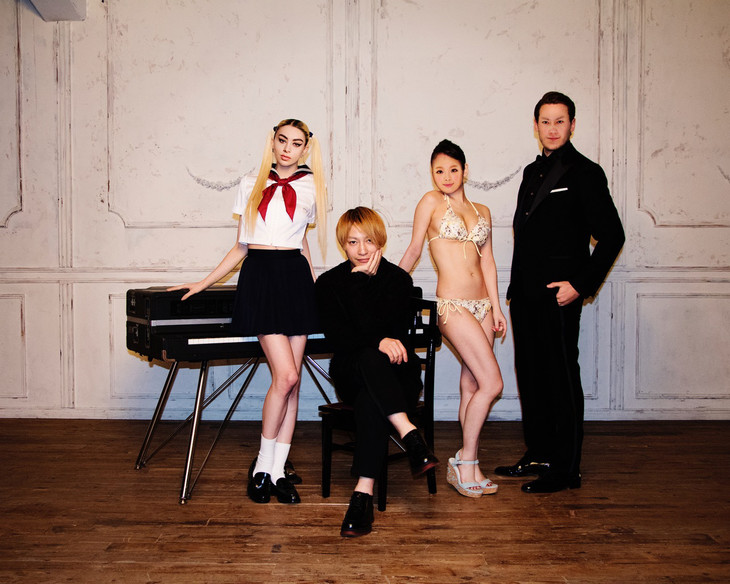 In the video Nakata, Charli, and Kyary form a fictional band and are seen practicing in what appears to be an industrial apartment. What makes this video so…”special” is that the three of them actually aren’t performing in the video. Instead, their faces have been put on the actors performing via “face swap” technology, made popular by the smartphone application Snapchat.

Crazy Crazy feat. Charli XCX & Kyary Pamyu Pamyu was released physically on January 18th and is currently #8 on the Oricon daily charts. Check out the preview under the cut.