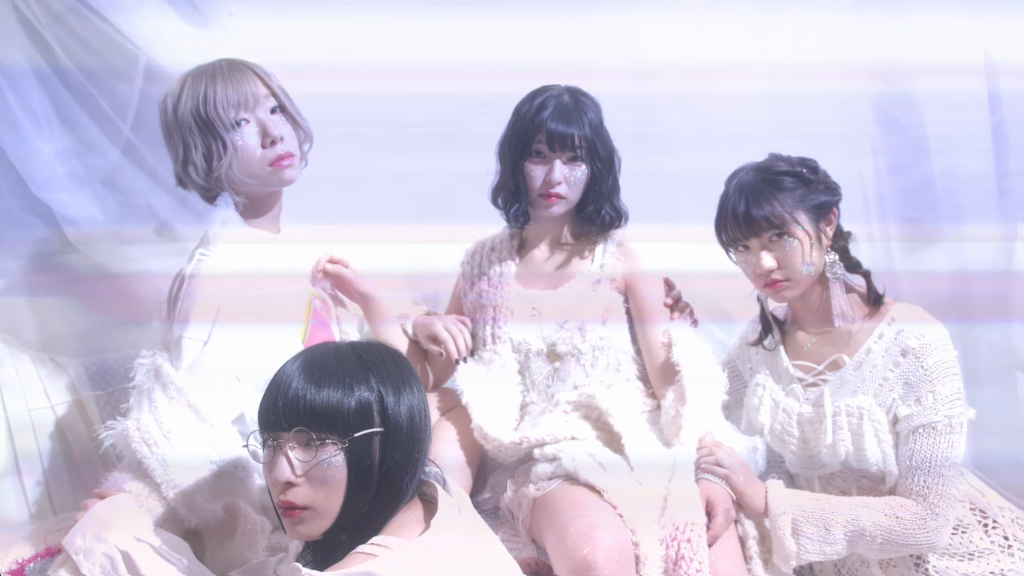 After recently releasing the MV for their third single release, “Cotoeri”, alternative idol group Maison book girl has released yet another music video for one of its two B-Sides, “Juurokusai”. For this single, the group is delving into somewhat different musical territories with great success, something that fans from the group have been requesting for long time already. On the other hand, the music video features the four members quite close to each other in a dreamlike scenario creating a sweet and intimate atmosphere. Several clips of them hanging out are also shown, adding a melancholic touch to the track. Check the MV just after the jump!