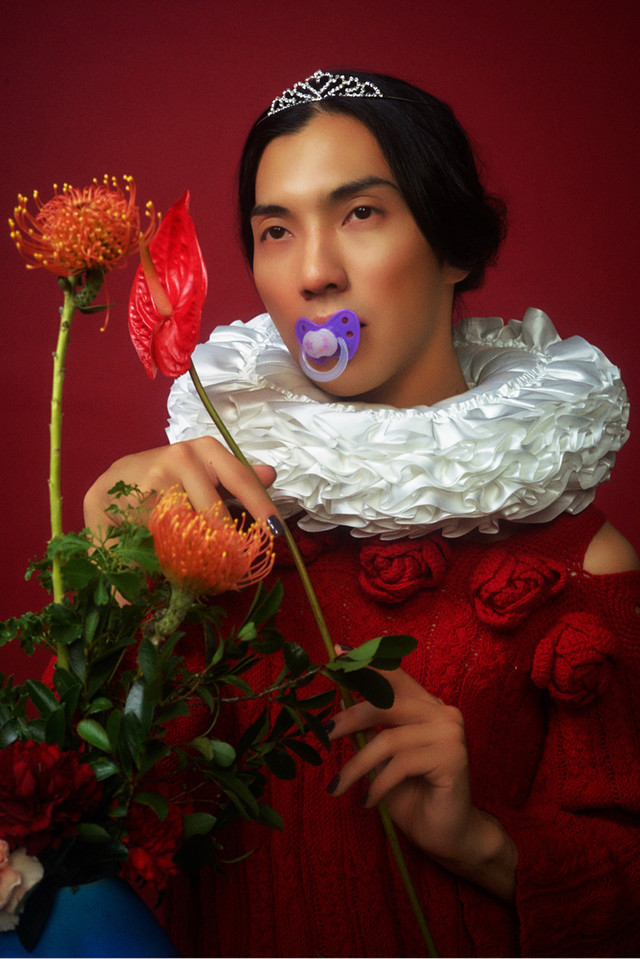 On December 15, Seiho will have a new release titled “Purple Smoke.” This release will include three new songs. The title track is heavily influenced by 90s hard techno and trance. Seiho has recruited KID FRESNO to feature on the song “Cherry Pie.” Check out more information on this release below! 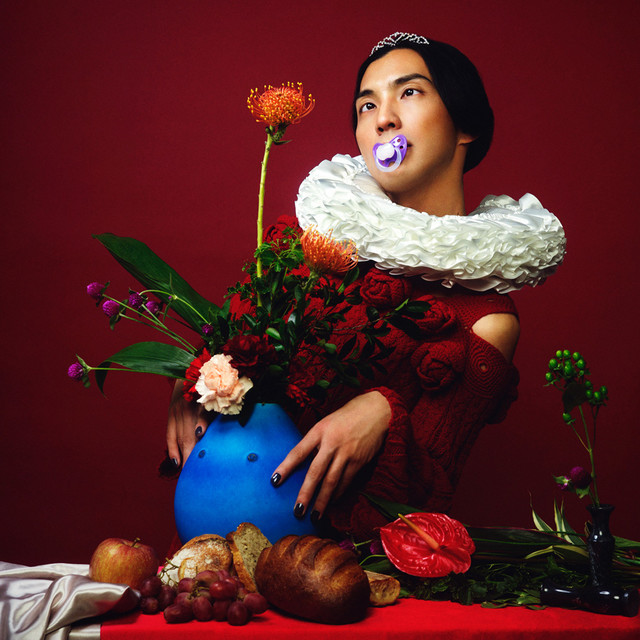