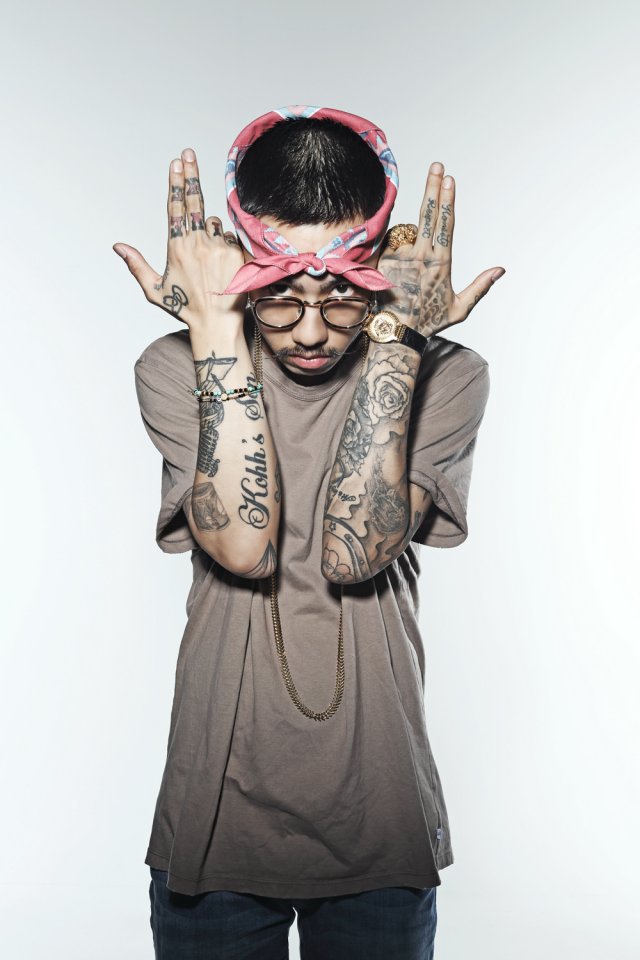 As previously reported, rapper KOHH will be releasing his new album Monochrome on July 30. Earlier today, he released the music video for the album’s opening track “F*ck Swag.” Check out the video after the jump!

“F*ck Swag” was produced by Mugen SQUAD.  The video finds KOHH in a number of situations, including tied up in a full S&M leather bondage suit and wandering in the desert.

KOHH also recently took part in the DJ SOULJAH song “aaight”, which provided us with one of Japan’s raunchiest music videos so far this year.

Be sure to check out Monochrome when it drops at the end of month.