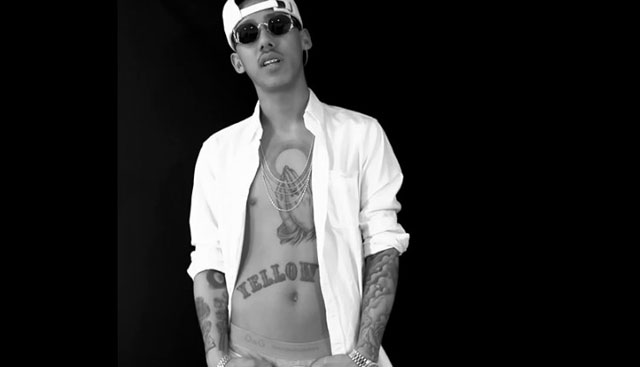 KOHH, known lovingly by his international fans as the Lil Wayne of Japan has set to release his debut album. After appearing as a rising star with his big selling mixtape ‘YELLOW TAPE’, he has won the respect of those in the game. From ANARCHY to ZEEBRA to SEEDA, he has collabed with many big names. Thus cementing himself as a name in the Japanese rap scene. Now the 24 year old is ready to drop his first official album. However he considers this his second album since he recorded this after the first one. But due to unknown circumstances, his second album will be released first.

KOHH has become even more infamous with the small documentary he did with VICE called ‘Rising from the Tokyo Projects’. In it, KOHH and his friend Mony Horse are featured as up-and-coming rappers. They satisfy the look of the average street rapper. While coming from broken homes and living in Tokyo’s housing projects 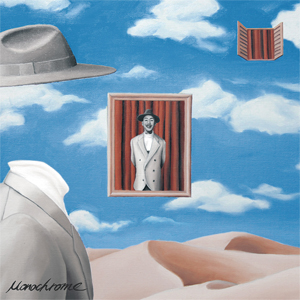 One of his popular music videos