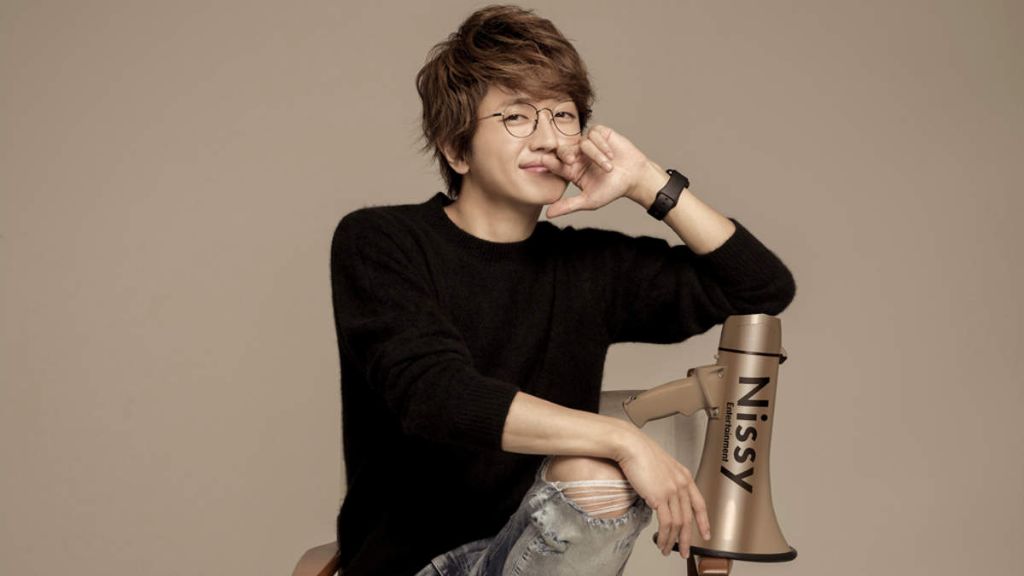 The album is also being released in celebration of his 5th anniversary since making his debut at a solo artist. Titled “Nissy Entertainment 5th Anniversary BEST” the deluxe 2CD+6blu-ray version of the album boasts over 500 minutes worth of content.

The CDs contain all of his singles including the hits “Hana cherie”, “Playing With Fire”, and “Toriko”. Album tracks from his studio albums “HOCUS POCUS” and “HOCUS POCUS 2” will also be included bringing the total to 29 songs.

21 music videos will be included, along with making-of footage the video “Addicted” and a short film for the track “OK?”. A massive 240 minute document movie will be split into three different parts.

30 minutes of footage from Nissy’s “Nissy Entertainment 2nd LIVE” concert will also be included, along with an archive of CM spots for his solo material. 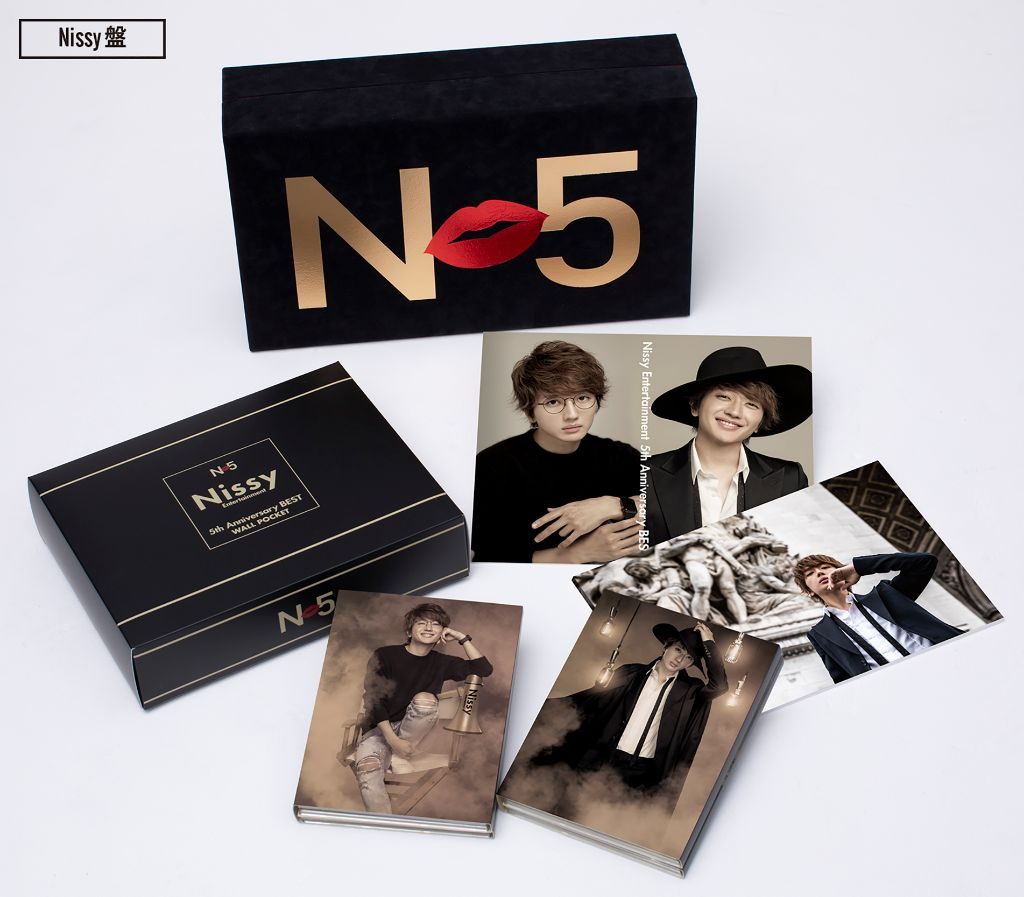 Setting back fans 24000 yen it will be housed in deluxe box packaging, with a deluxe photo booklet, photo card, and N5 card with a “wall pocket”.

“Nissy Entertainment 5th Anniversary BEST” will be released on February 4th, 2019. His debut single “Doushiyouka?” was released digitally in October 2014, while the physical release came out the following month in November.