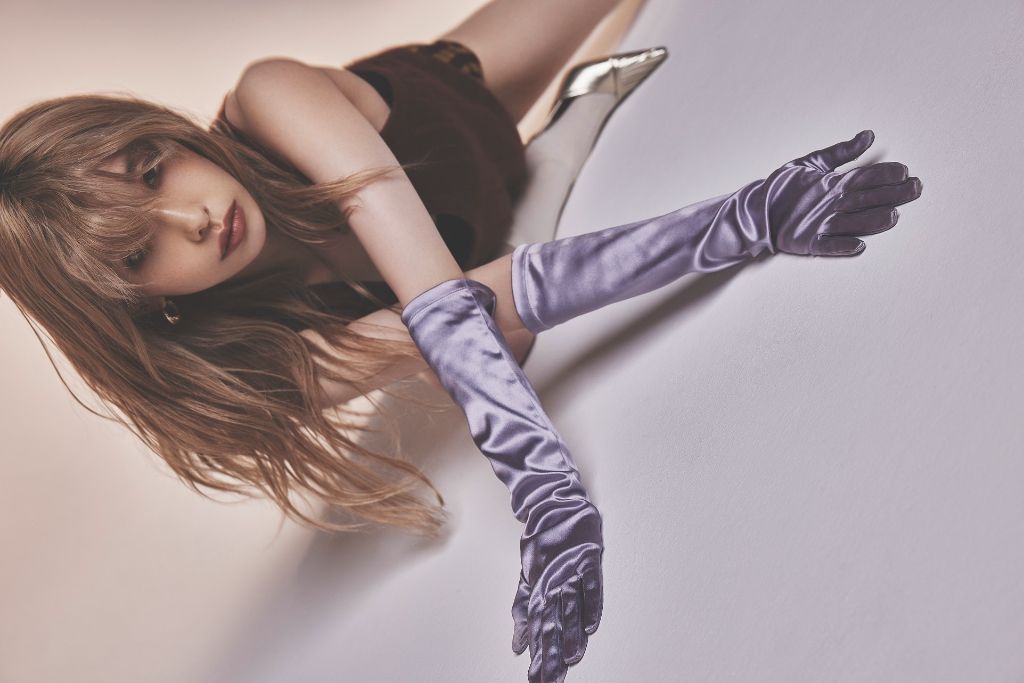 On October 13, Miliyah Kato will release her 11th album, “WHO LOVES ME.” This is her first album since June 2018’s “Femme Fatale.” The album’s title has the message of “Is there anyone who loves me, or can I love myself now?”

Since the release of her last album, Miliyah has become a mother, which has changed her life a lot. She believes that “WHO LOVES ME” is a release that reflects the heart of a woman who has become stronger.

“WHO LOVES ME” will include “JOYRIDE” (the theme song for the film “Boku to Kanojo to Rally to”), the Yoshida Brothers collaboration “Kono Yume ga Sameru made” (the ending theme for the TBS anime series “Mashiro no Oto”), and “Shukumei” (the Japan Karate Federation official support song).

Miliyah’s new album will be released in a CD+DVD limited edition and a CD only regular edition. The DVD that comes with the limited edition includes footage from “MILIYAH BIRTHDAY BASH LIVE 2021”, which was held at TOKYO DOME CITY HALL this past June. The limited edition also includes a 40 page booklet that contains essays by Miliyah describing her feelings from her 2004 debut til now.

Check out more information on Miliyah’s new album below!