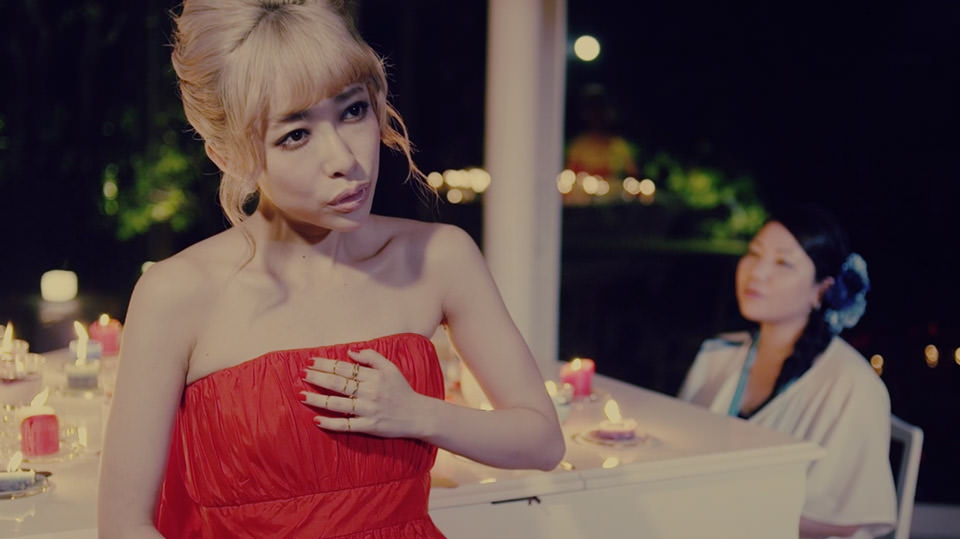 Today, singer-songwriter Kato Miliyah released the music video for her new single “YOU…” featuring Izumi Nakasone of the band HY. As previously reported, this single is set for release on September 3. The video finds Miliyah and Izumi singing a duet in an airy, light-filled room. The duo are surrounded by candles, with Izumi playing the piano. The color palette of this video focuses on red and white, with black coming in towards the end as the video shifts from day to night. Check the out video as well as some behind the scenes photos after the jump!