What at first seemed like a beautiful, melancholic and surprising theme for one digital single has ended up being the whole theme for FEMM’s second full album! Today FEMM has released after a couple of very subtle teasers a second digital single with the “80s/90s J-POP REVIVAL” concept titled “Sotsugyou/Roman Hikou”. Just as it happened with “My Revolution/Konya wa Boogie Back”, these two tracks are covers of J-Pop hits from thirty years ago! However, it seems as if “80s/90s J-POP REVIVAL” is more than a theme, as it’s in fact the title for their second album. After so much time, our manequeens will be finally back on October 25th! Check more info about both releases and listen to these two new tracks just after the jump! 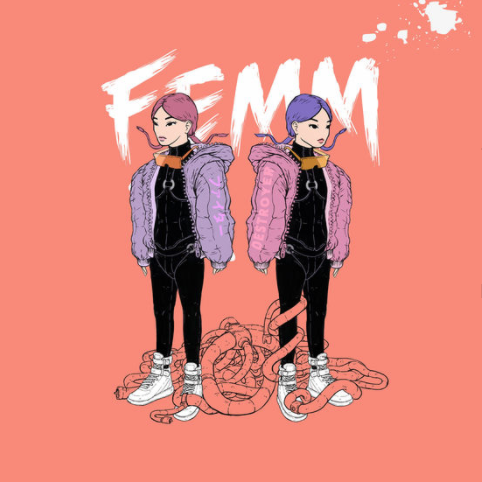 Did you like these covers? And most importantly: now that we know they are going to release a full album of 80s/90s J-Pop hits, what old gems would you like to be featured on this album? Leave us your thoughts and hopes for this second album in the comments!