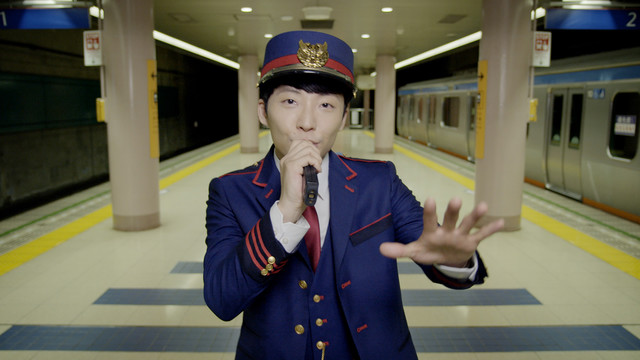 On December 2, Hoshino Gen will release his new album, “YELLOW DANCER.” Today, he released the music video for the album’s opening track, “Toki yo.” In the clip for the upbeat song, Gen plays a train conductor. The video consists of him dancing around a train station with a female co-worker.  The duo displays some pretty intricate synchronization throughout the video.

Gen also recently released a preview video featuring the second track off of “YELLOW DANCER”, “Week End.” Check out both videos after the jump!