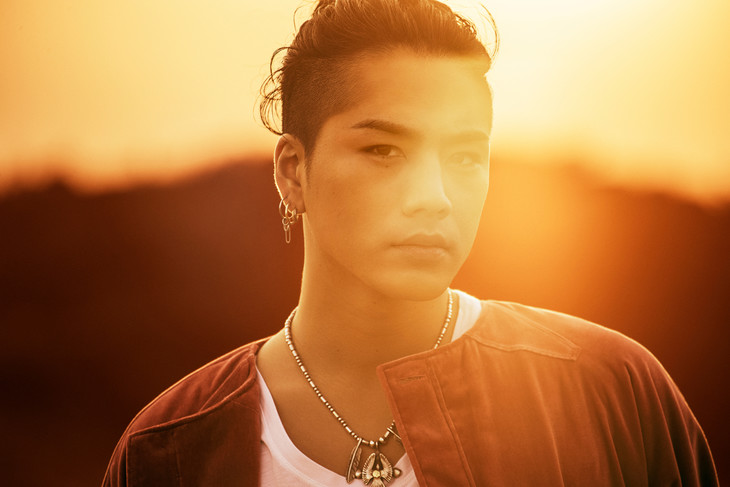 This new single comes just under 4 months after the release of his debut digital single WASTED LOVE. Similarly to his previous release, for DIAMOND SUNSET Tosaka joined forces with famed Dutch DJ Afrojack. The song is described as a blend of tropical house and J-pop.

Tosaka commented that compared to his previous single, DIAMOND SUNSET evokes a much more refreshing and light-hearted feeling. It’s the type of song that’s perfect for relaxing, or wanting to have some fun by singing/dancing with your friends. That feeling is definitely portrayed in the MV, where it filmed in the sunny hills of California. Tosaka playfully flirts with his love interest, while dancing on a roof and hanging out with his friends.

Not forgetting his group Sandaime J Soul Brothers, today marks the beginning of their massive dome tour titled Sandaime J Soul Brothers LIVE TOUR 2017 “UNKNOWN METROPOLIZ”. The tour is currently scheduled to end on December, 17th at the Fukuoka Yahuoku! Dome. Throughout the duration of the tour they will play at the famed Tokyo Dome a staggering 10 times!

DIAMOND SUNSET can be found digitally on iTunes, Apple Music, and Spotify. Watch the full MV below the jump.