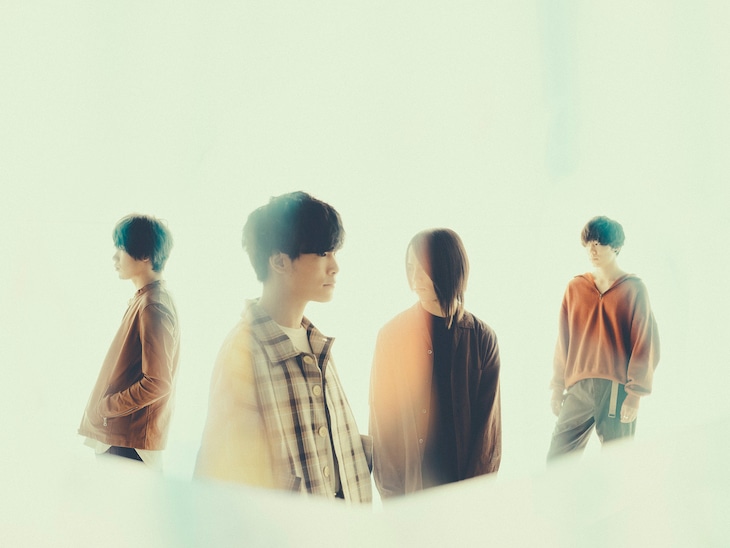 Last month we reported that alt. rockers Halo at Yojohan will be releasing a new album titled “ANATOMIES” on January 29th. Well in advance of that date, the quartet have chosen to publish the PV for album track “Naraku” to their YouTube channel.

This video, directed by longtime collaborator Yuki Wakisaka, was filmed at both a Yokohama studio and Kurihama Port in early November. Of note, “Naraku” is currently serving as the theme song for the second season of drama “Edomae no Shun”.

You’ll find the full version of this seasonally-appropriate music video below.