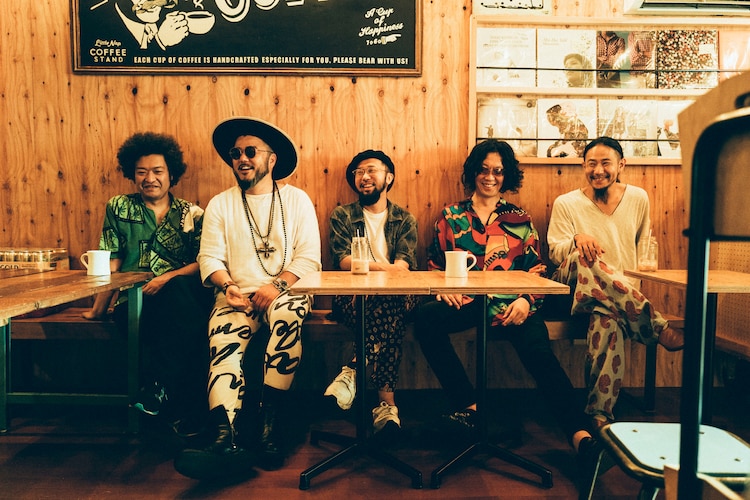 Instrumental jazz quintet SOIL & “PIMP” SESSIONS announced earlier this year that they would be releasing a new studio album titled “MAN STEALS THE STARS” on December 4th. This 13-track record marks a departure from the band’s recent longplays, eschewing vocal features in favor of an involved, conceptual experience which returns to the group’s club jazz roots.

In conjunction with the album’s release, they have uploaded the music video for its lead track “Space Drifter” to their YouTube channel. The clip pairs the electronic-backed number with scenes of the band members walking the streets of London in autumn.

Read on below to find this PV, a special YouTube live, and the cover and track list for “MAN STEALS THE STARS”. If you like what you hear, you can give the full record a spin on Spotify.