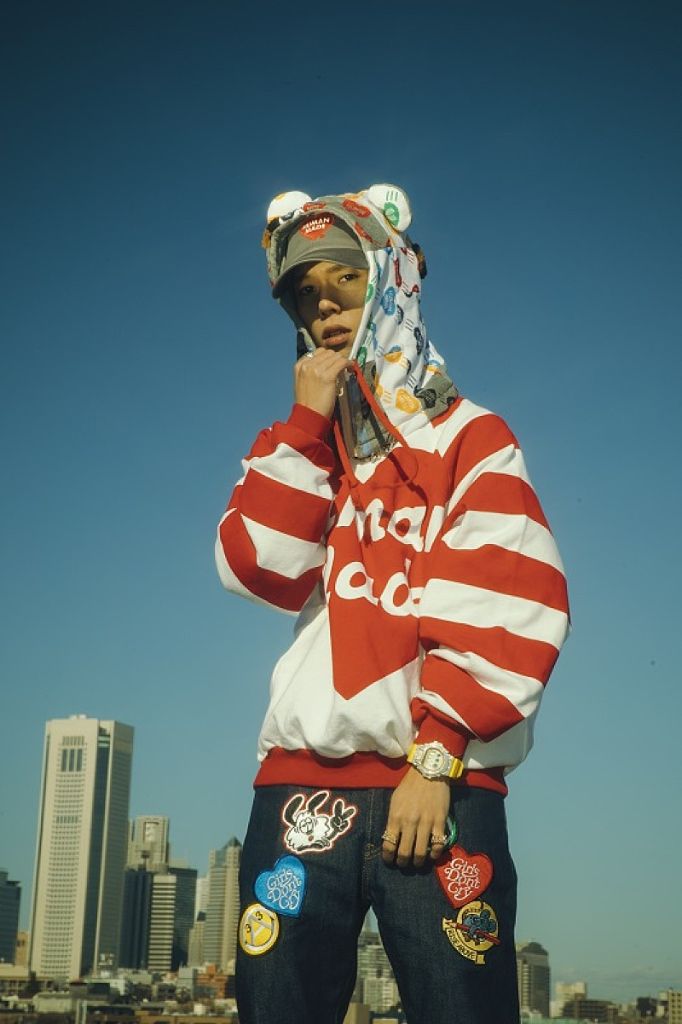 In 2017, JP THE WAVY went viral with the music video for his song “Cho Wavy De Gomenne”, with the video currently sitting at 14.6 million views. After spending the time since then collaborating with various domestic and foreign artists, he is now set to release his debut album! On April 8, JP THE WAVY will release “LIFE IS WAVY.” He’s released a teaser video for the album, which can be seen below!