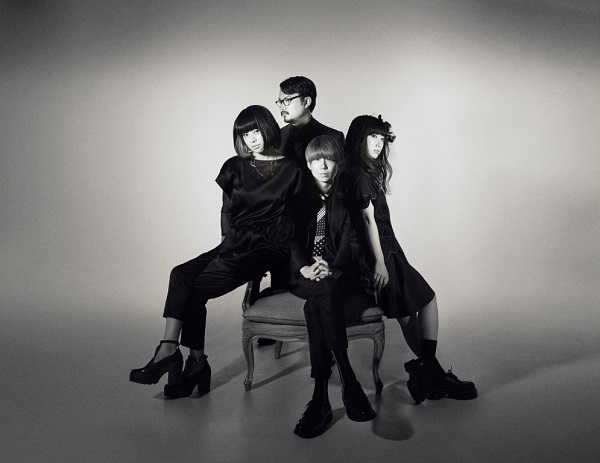 Today, Gesu no Kiwami Otome. released the music video for the second A-side on their recent double A-side single “Ryokiteki na Kiss wo Watashi ni Shite / Asobi.” “Asobi” serves as the CM song for LG’s isai FL smartphone ad campaign. The smartphone, which can shoot video in 4K, was actually used to film the music video for “Asobi.” The band also released a behind the scenes clip of the making of the video. After the jump, check out the “Asobi” music video, its making clip, and the isai FL CM.

Be sure to watch Gesu no Kiwami Otome. make their Music Station debut later this week!